Two Dallas Chefs Off to Washington

Former Rosewood Mansion on Turtle Creek chef John Tesar, and current co-owner and chef of SMOKE, Tim Byres are off to Washington today.

Byres, who said he is honored to attend the three-day seminar with the first lady, will pull from his “back to basics” approach of cooking all-natural, hormone-free meats. 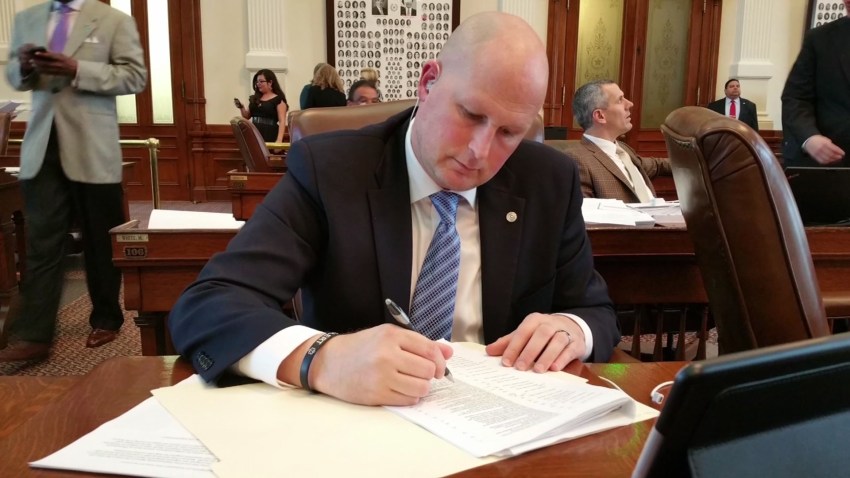 Both chefs had to pass a lengthy security check before they were granted permission to take part.

Only volunteer chefs who have shown meaningful food and nutrition education to their adopted DISD school were invited.