The University of Texas MD Anderson Cancer Center is saying, "Come here, Watson. We need you."

The famed Houston cancer institute has announced that it has now employed IBM's Watson cognitive computer system into its ongoing war on cancer.

MD Anderson and IBM will showcase a prototype of the Watson-powered Oncology Expert Adviser on Friday afternoon at the Houston cancer institute. 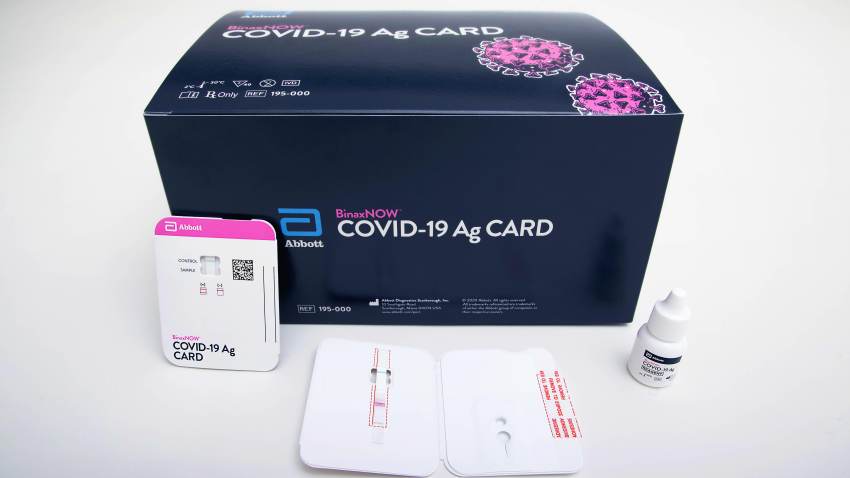 The Watson cognitive computer system battled two human opponents during a much publicized episode of the TV game show "Jeopardy!" in 2011.