Texas Gov. Greg Abbott (R) says Texas will not sit by and allow the Biden administration to destroy jobs in the Lone Star State and signed an executive order Thursday directing all state agencies prepare to challenge any federal action that threatens the Texas energy industry.

Abbott made the announcement Thursday saying the state was going to take steps to protect the oil and gas industry while also promising to veto any "new green deal" type of legislation, should it be passed, while simultaneously proposing legislation to prevent the banning of natural gas appliances.

"I'm in Midland to make clear that Texas is going to protect the oil and gas industry from any type of hostile attack launched from Washington D.C.," Abbott said. "President Biden's embrace of the green new deal is a job killer in Texas. It also takes a wrecking ball to the energy independence that Texas has been able to provide to the United States of America and Texas is not going to stand idly by and watch the Biden administration kill jobs in Midland, in Odessa or any other place across the entire region."

Abbott then signed an executive order that directed every state agency to, "use all lawful powers and tools to challenge any federal action that threatens the continued strength and vitality of the energy industry. Each state agency should work to identify potential litigation, notice and comment opportunities and any other means of preventing federal overreach within the law."

And when they do that, Abbott said, "that will arm Texas to be prepared to fight back."

Abbott said he was also proposing legislation that would stop local cities and counties from acting to derail the oil and gas energy by banning natural gas appliances in new buildings. An action he said was recently taken in San Francisco.

"In Texas, we will not let cities use political correctness to dictate what energy source you use," Abbott said. 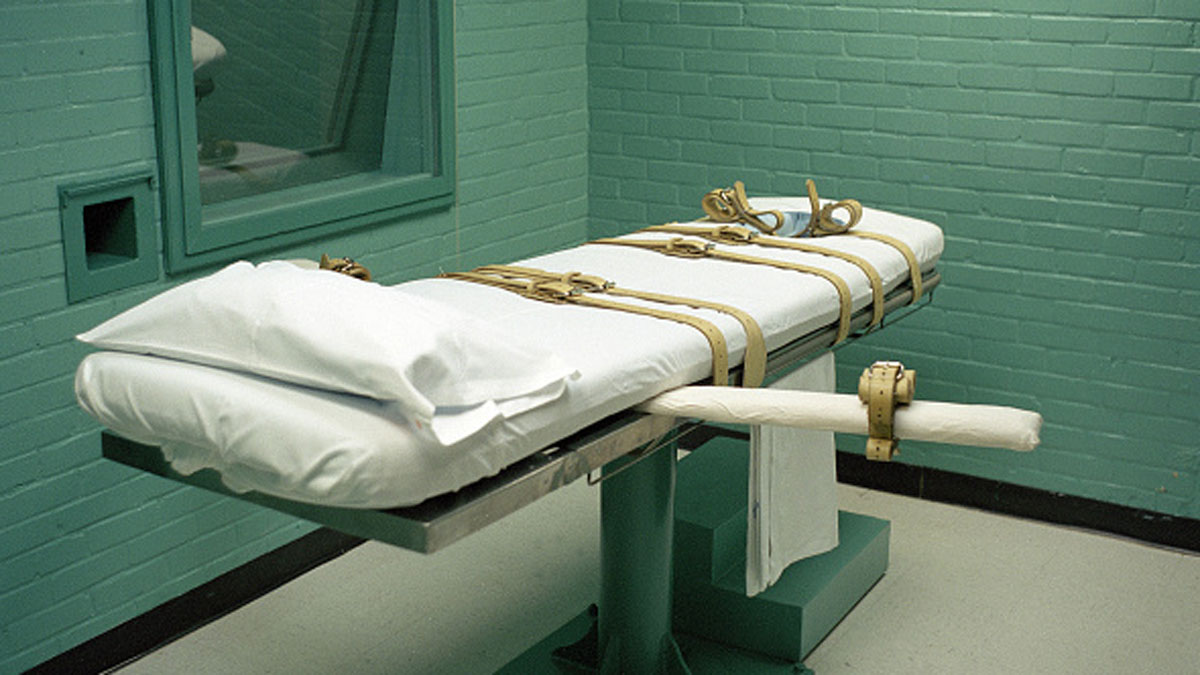 During the roundtable, Abbott spoke with oil and gas workers, energy leaders, and advocates about how Texas can continue to support workers in the wake of COVID-19 and offered reassurance he intended to protect the energy industry.

"If anybody passes a green new deal type policy in Texas it'll be met with a governor's veto and not become law in our state," Abbott said.

Abbott's entire address will be added to this article Thursday afternoon.