Authorities announced murder charges Friday against a Texas man in the 1987 killing of a young Missouri woman who was found dead near a highway with her hands tied to a rope around her neck.

Kirby R. King, 64, is charged with second-degree murder in the killing of Karla Jane Delcour, whose body was found in a wooded area near St. Clair, a town about 45 miles southwest of St. Louis, Franklin County Sheriff Steve Pelton told the St. Louis Post-Dispatch on Friday. He said King, who used to live in St. Clair but was most recently living in Texas, was arrested Monday while visiting some relatives in Villa Ridge, which is near St. Clair.

Online court records do not list an attorney for King, who was freed after posting $100,000 bond.

Pelton said his department has a cold case team consisting of a detective and four retired investigators. That team reopened the case last year. 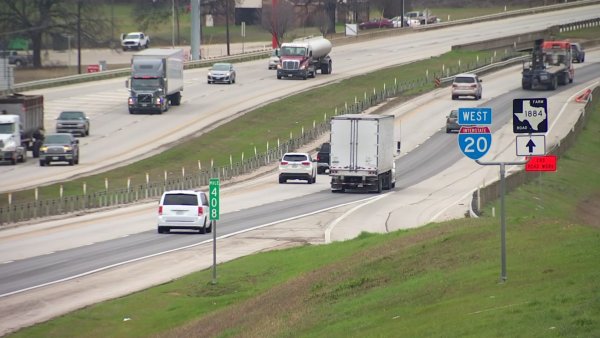 Texas Department of Transportation 1 hour ago 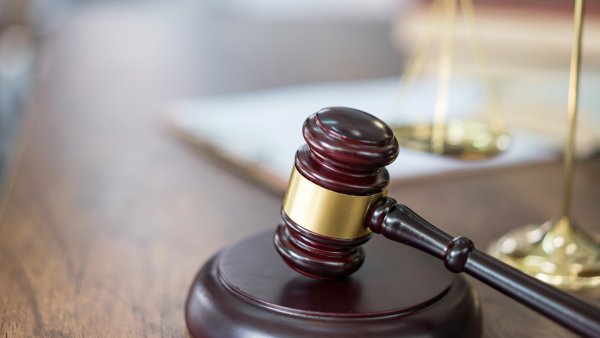 "We wanted to make sure Ms. Delcour was never forgotten," he said. "It was truly about justice for the victim."

The cold case investigators traveled to Arizona and Texas to again interview former suspects and witnesses, but Pelton declined to say what new evidence or testimony led to the charges.

King was interviewed in 1987, again in the early 2000s and yet again earlier this year in Texas, said Pelton, who didn't say where in Texas King has been living.

The decomposed remains of Delcour, who was 22 when she was killed, were found in June 1987 along an Interstate 44 service road. Her wrists were tied by a cord that also extended around her neck, Pelton said.

Delcour was living in St. Clair at the time she was killed. Her father reported her missing the same day her body was found. He said he became alarmed when he never received a Father's Day card from her.