The Texas House has voted to strengthen its anti-sexual harassment policies, mandating training and allowing a legislative committee with subpoena powers to investigate complaints.

Wednesday's 142-0 vote requires House members and staff to quickly complete training upon first employment. The changes were based on recommendations by a special committee formed to discuss ways to curb sexual misconduct.

Complaints had gone to the House Committee on Administration, which reported receiving only "a few" sexual harassment claims in recent years.

The Texas Senate has also moved to revise its policies, but some have criticized those as still offering little recourse for alleged victims who accuse senators of misconduct. 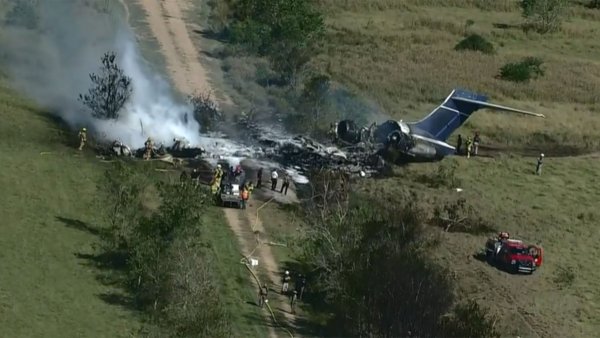 Plane That Crashed in Houston Had Not Flown in 10 Months