Testing will begin with the resumption of classes next month

A school district in the Texas Panhandle will begin drug testing students as young as 12 years old who are interested in playing sports or participating in other extracurricular activities.[[290815791,R]]

Testing will begin with the resumption of classes next month at Bushland Independent School District and will be required of students in grades seven through 12 who play in the band, sit on the student council, assemble a yearbook, play chess or participate in other clubs. Students who receive a permit to park at the high school also will be subjected to testing.

The district does not have a drug problem or growing epidemic, district Assistant Superintendent Angie Watson said Wednesday, but the purpose is to keep students safe and "deter them from doing anything that would harm them." 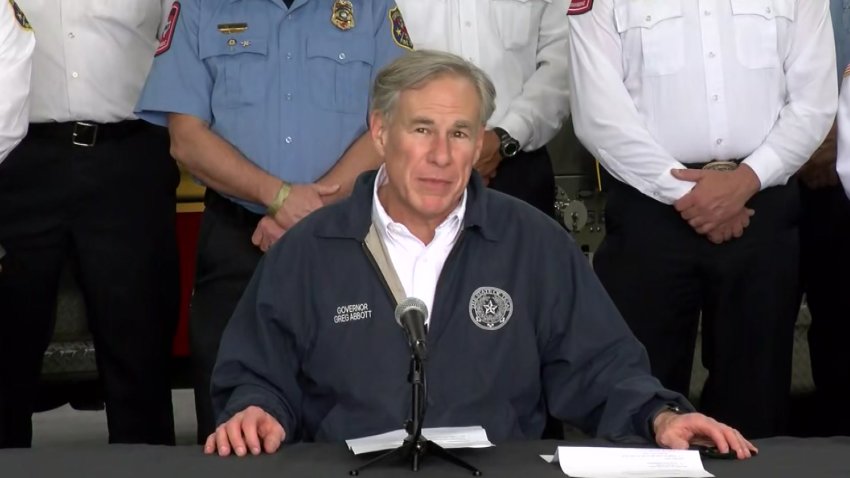 "There isn't an apparent drug problem," Watson said, "but that isn't to say that kids across the nation are not being introduced to drugs and getting into drugs. We're just trying to be proactive. We're giving them a reason to not do that."

The school board a few months ago gave the OK for the development of a policy and then district officials released it to the public last week, Watson said. There are about 700 students in grades seven through 12 in the district, which is just west of Amarillo. Either saliva swabs or urine samples from those students involved in extracurricular activities will be tested.

Administrators will check for seven substances -- including alcohol, marijuana, heroin and opioids -- and Watson said funds were set aside in the school budget this year to cover costs. Some students also will be subjected to random follow-up testing to ensure they're adhering to the policy.

Punishment wise, Bushland will use a four-strike system. According to the policy, first offense bars the students from competing in their activity and losing driving privileges for seven calendar days. Second offense is 14 days, third offense is 60 days and the fourth offense is 365 days.

A school district in Nebraska took the unusual step last month of adding nicotine to the list of drugs to be randomly tested. The move by Fairbury Public Schools drew criticism from the American Civil Liberties Union of Nebraska.

Several districts in Texas have drug testing in place. The U.S. Supreme Court in 2002 broadened the authority of public schools to test children for illegal drugs by allowing for the inclusion of middle and high school students participating in extracurricular programs, according to the National Institute on Drug Abuse. Testing had previously been allowed only for student athletes.

Bushland is just west of Amarillo.