Officials in Texas’ busiest court system said Wednesday they are hopeful a new online dashboard that details information on the granting of bail in criminal cases will address growing public concerns over rising crime.

Harris County Commissioner Adrian Garcia said the new dashboard would also bring scrutiny and accountability to the role that bail bondsmen play in the criminal justice system. An attorney for a statewide group representing bondsman called the county’s efforts a “distraction” to take attention away from a troubled criminal justice system.

The court system in Harris County, where Houston is located, has been under scrutiny by some in law enforcement as well as by community groups and crime victims over claims that violent defendants are repeatedly being released by judges on low bail amounts and then committing more crimes.

While overall crime in Houston dropped by 3.4% in 2021, the nation’s fourth largest city, like other major U.S. cities, has seen an increase in violent crime, particularly homicides. Earlier this month, Houston officials announced a $44 million plan to tackle rising violent crime.

The county’s court system has been overwhelmed by a backlog of criminal cases that began when the criminal courthouse was damaged during Hurricane Harvey in 2017 and grew during the coronavirus pandemic.

Garcia said the county has allocated more than $130 million over the last three years to deal with crime and the new dashboard is part of an effort to bring more transparency to its criminal justice system.

The new dashboard will provide various types of information, including bonds approved by type of crime and a judge’s history in granting bonds to defendants. 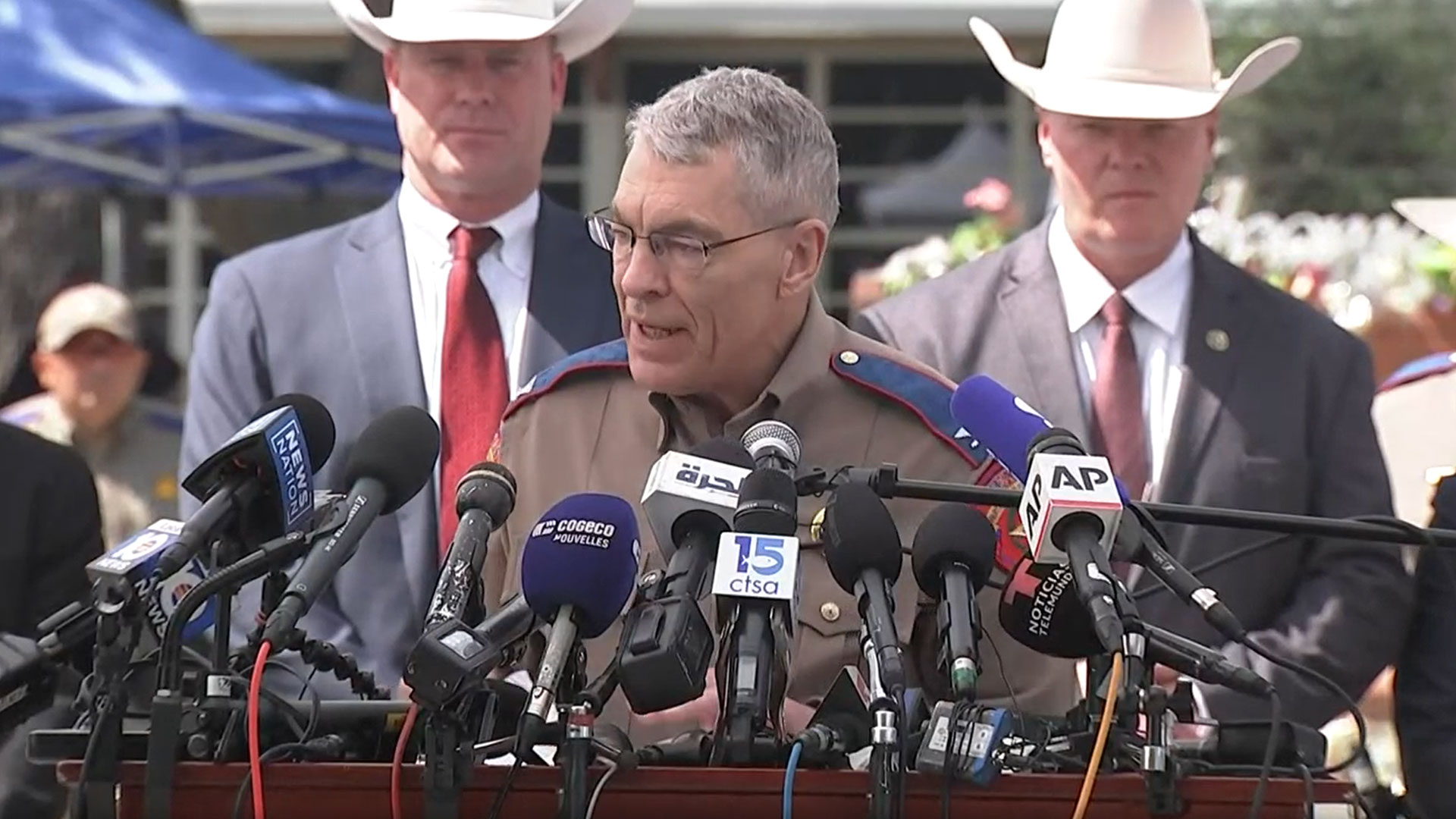 Garcia said the new dashboard was inspired in part after he spoke with Paul Castro, whose 17-year-old son David died after a road rage shooting in July.

Castro said he wanted crime victims like himself to have a better understanding of what’s going on with their cases, including why a defendant was granted bail and the role that judges and bail bondsmen play in this.

“What winds up happening is we are by ourselves. We’re at the mercy of a system that’s very hard to understand,” Castro said.

Garcia said the dashboard, which became publicly available on Wednesday, is showing that judges are ordering higher and higher bonds for defendants but that bail bondsmen are offering “a fire sale on our safety.”

Defendants typically only have to pay 10% of their bail to a bondsman to be released. But county officials have alleged that some local bail bondsmen are allowing people to pay far less than the standard 10%.

County officials plan to ask the local bail bond board at its next meeting in March to enforce a 10% minimum on bond payments. Houston Mayor Sylvester Turner has said the city is debating a local ordinance that would require bail bond companies to charge people at least 10% to secure their release.

Ken W. Good, a Texas bail attorney and a board member of the Professional Bondsmen of Texas, said his industry would push back against efforts to require a 10% payment rule, adding bondmen have been using payment plans for decades and it’s never been a problem.

He said it’s the job of judges and not his industry to decide who gets bail.

“I think this is all a distraction from the fact they’ve broken their criminal justice system and they have no plan to fix it,” Good said.

The misdemeanor bail system in Harris County was deemed unconstitutional by a federal judge following a 2016 lawsuit alleging poor misdemeanor defendants stayed behind bars because of poverty. The lawsuit’s settlement resulted in most misdemeanor defendants being released within 48 hours on personal recognizance bonds that don’t require any payment.

A similar lawsuit related to felony cases is still pending in federal court.