A Texas council on Tuesday rescinded action that would have allowed social workers to turn away clients on the basis of their disability, sexual orientation or gender identity.

By a unanimous vote, the Texas Behavioral Health Executive Council restored protections of those clients who had been stripped from state social workers’ code of conduct during a joint meeting Oct. 12 with the Texas State Board of Social Work Examiners. The previous vote, which came at Gov. Greg Abbott’s direction, drew a backlash from social worker and civil rights advocacy groups.

In a statement, the Texas chapter of the National Association of Social Workers applauded Tuesday’s vote, saying it “was the right decision” and “would not have happened without the collective strength and unity of voices from social workers across the state and nation, countless advocacy groups, federal and state legislators, and all others voicing their grave concern against the changes.” 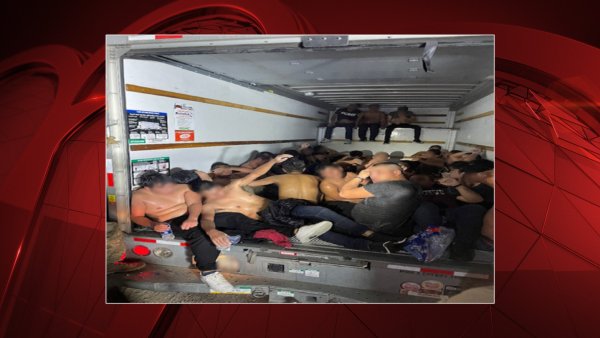 State Sen. José Menéndez, a San Antonio Democrat, also praised their decision. “It is courageous to do the right thing when someone in power advised you otherwise,” he said in a statement. He added that he appreciated the vote “to stand on the right side of history.”

Messages to the council’s spokeswoman and Abbott’s office were not immediately returned.