The gunman who killed 26 people at First Baptist Church of Sutherland Springs in November 2017 had threatened mass violence while in the service, according to new court filings, and was one of more than 7,000 airmen whose criminal histories the U.S. Air Force failed to report to a federal database used to vet gun buyers.

The new information is emerging as over three dozen families continue to sue the U.S. government alleging its negligence led to the shooting.

Attorneys for the families argued in a court filing this month that the evidence is so overwhelming a federal judge should find the government negligent as a matter of law, leaving only the damages portion of the case to be tried. 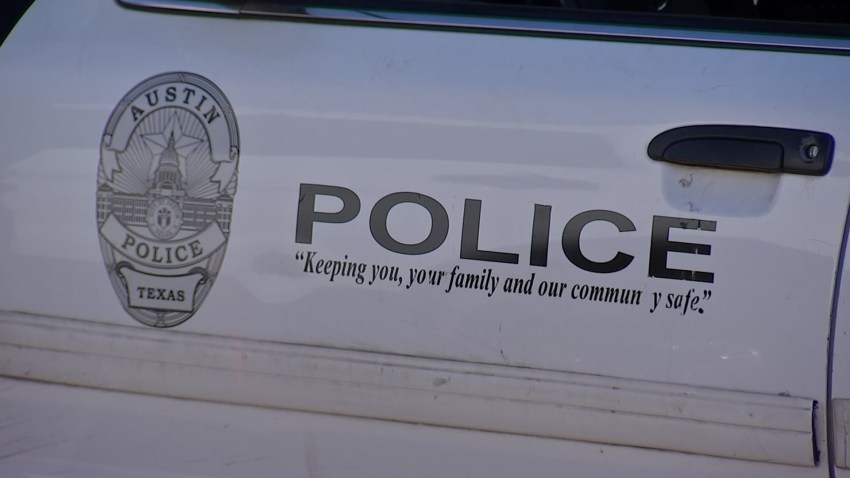 To read the full story from our media partners at The Dallas Morning News, click here.