Three losses in federal court in barely a month over its voting laws have raised the stakes for Texas at a hearing before a three-judge panel.

The San Antonio-based justices on Thursday could begin answering key questions, including if the state's voting maps will need to be redrawn before the 2018 election and, if so, will courts or the Republican-controlled state Legislature do it?

They may also shed light on Texas' risk of becoming the first state forced back into federal oversight since the U.S. Supreme Court struck down much of the Voting Rights Act in 2013. 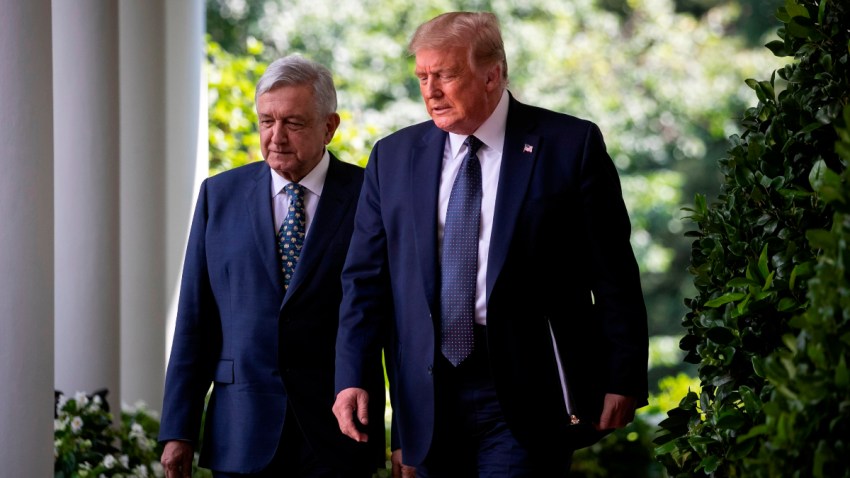 US Navy 17 hours ago

The hearing follows federal rulings that three measures approved by the Legislature in 2011 -- a voter ID law, congressional maps and state legislative maps -- discriminated against minorities.