At least one hour passed before officers entered the classroom and killed the gunman, DPS officials say

First, DPS officials revealed they were wrong when they initially said a Uvalde Consolidated Independent School District police officer challenged the shooter outside the building.

Instead, they said the shooter apparently walked in an unlocked back door, 12 minutes after first firing shots outside the school, including rounds aimed at the school building itself.

A Texas DPS spokesman said it took an hour before officers finally managed to make entry into a classroom where the gunman barricaded himself inside the building.

DPS regional director, Victor Escalon, said the shooter crashed his car in front of Robb Elementary school at 11:28 a.m., Tuesday then fired shots at two witnesses across the street and headed for the school.

DPS Regional Director Victor Escalon gave a briefing Thursday afternoon on the latest information in the investigation into a massacre at an elementary school in Uvalde, Texas, that killed 19 children and two teachers.

“He climbs a fence. Now he's in the parking lot, shooting at the school multiple times,” Escalon said.

He said 12 minutes passed before the suspect reached a back door at 11:40 a.m.

On Thursday, authorities said the back door to the school appears to have been unlocked, and contrary to prior DPS statements no one challenged him before he entered the building.

“It was reported that a school district police officer confronted the suspect that was making entry - not accurate - he walked in unobstructed initially,” Escalon said.

“There was a brave Consolidated Independent School District resource officer that approached them - engaged him at that time - gunfire was not exchanged,” McCraw said.

At the latest briefing Thursday, DPS said the first officers did not arrive until 11:44 a.m., four minutes after the shooter entered.

“They hear gunfire. They take rounds. They move back. Get cover,” explained Escalon.

For one hour, Escalon said officers attempted to reach the shooter who was barricaded in a classroom while other officers evacuated students and staff and called for special teams with more equipment.

During that excruciating hour, social media videos from outside the school show people pleading with the police to do more.

“Six-year-old kids in there. They don't know how to defend themselves from a shooter,” one witness told police on the video.

The video goes on to show an officer pushing back people talking about rushing into the school themselves. 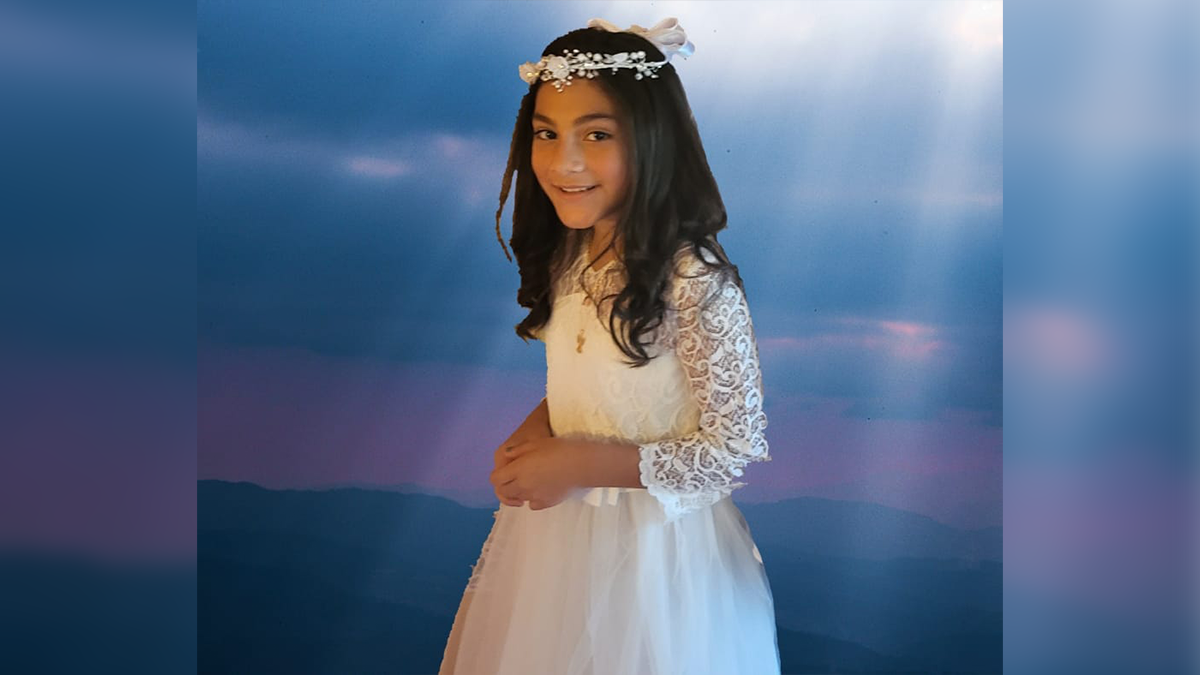 ‘She Was a Character': Texas Shooting Victim Just Weeks Away From 10th Birthday, Dad Says 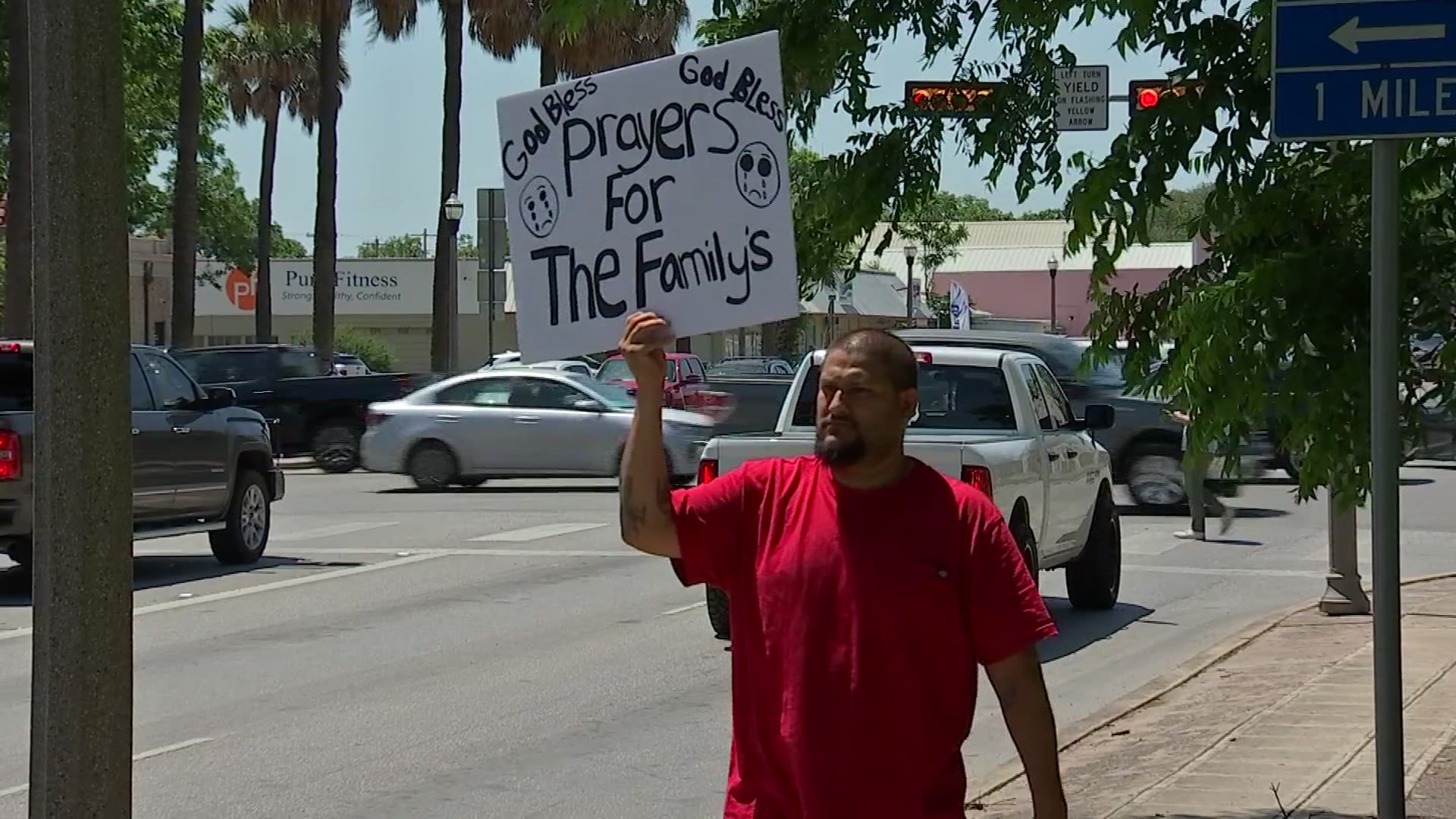 Uvalde Resident on Response Delay: ‘Every Minute Was Someone's Life'

“I understand questions are surfacing regarding the details of what occurred. I know answers will not come fast enough during this trying time,” the statement went on to say.

DPS officials offered no details Thursday about how officers finally managed to breach the classroom door or why early attempts were unsuccessful but said they hoped to have more soon.

“We want to give you the why. That's our job. So, give us time,” Escalon said.

NBC 5 sent additional questions to DPS asking why they initially had incorrect information about an officer confronting the gunman as he entered the school. DPS did not immediately respond to those questions. But at the Thursday briefing officials suggested this is just part of the process of an ongoing investigation where information may change.