Ruling That Would Expand Texas Mail-in Voting Put on Hold

A federal appeals court Wednesday quickly put on a hold a ruling that paved the way in Texas for a dramatic expansion of mail-in voting due to fears of the coronavirus.

The move by the 5th Circuit Court of Appeals in New Orleans came less than 24 hours after a federal judge in San Antonio ruled that Texas must give all 16 million registered voters in the state the option of voting by mail during the pandemic.

A three-judge panel stopped that decision from taking effect for now while the case is reviewed. 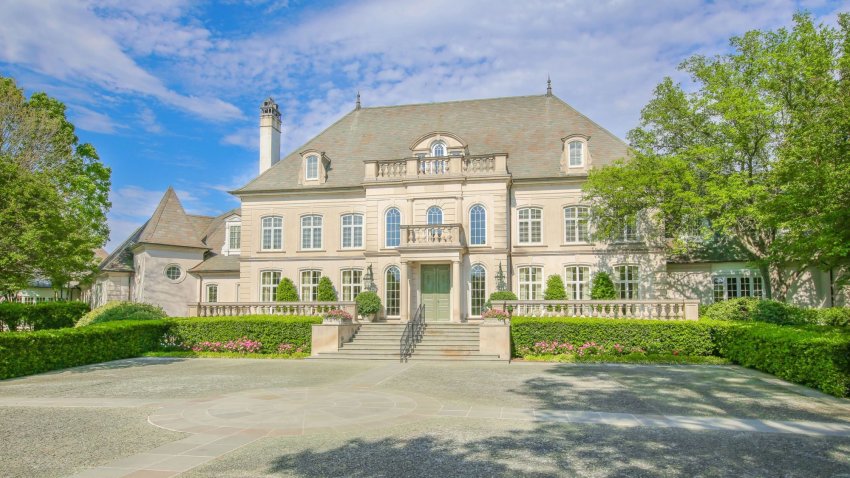 Republican Texas Attorney General Ken Paxton cheered the decision, saying that allowing everyone to vote by mail "would only lead to greater fraud and disenfranchise lawful voters."

U.S. District Judge Fred Biery said in his ruling Tuesday that there was scant evidence to support those claims, and states that already allow all-mail votes have not reported significant fraud.

Voting by mail in Texas is generally limited to those 65 or older or those with a "sickness or physical condition" that prevents voting in person. Paxton has asserted that fear of getting the virus doesn't qualify as a disability under the law.

The fight in Texas is one of several nationwide over expanding access to mail-in ballots amid the pandemic. Primary runoff elections in Texas are set for July 14.