Search continues Friday for the man who attacked a guard, stole a prison bus

The search continues Friday for a Texas inmate serving a life sentence for murder who escaped from a transport bus after stabbing the driver.

The Texas Department of Criminal Justice said Saturday that a $50,000 reward is being offered for information leading to the man's capture. The reward amount was increased from $22,500 offered Friday night.

Gonzalo Lopez, 46, escaped custody Thursday after he overpowered the driver, whose injuries were not considered life-threatening, said Jason Clark, chief of staff for the Texas Department of Criminal Justice.

Lopez was convicted in 2006 of killing a man along the Texas-Mexico border.

Lopez escaped in Leon County, a rural area between Dallas and Houston. Classes in the nearby Centerville Independent School District were canceled Friday as a precaution. 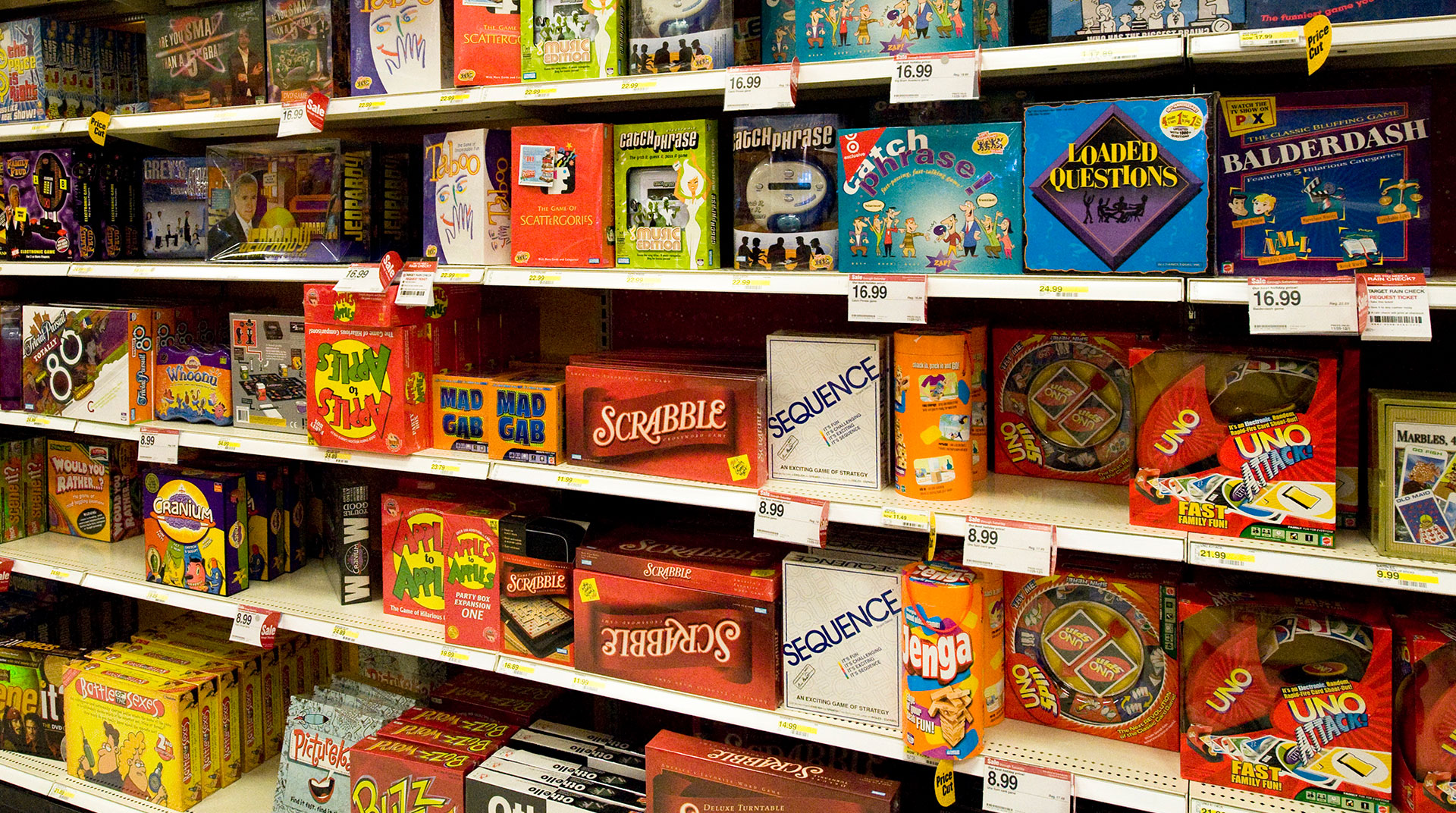 board games 13 hours ago 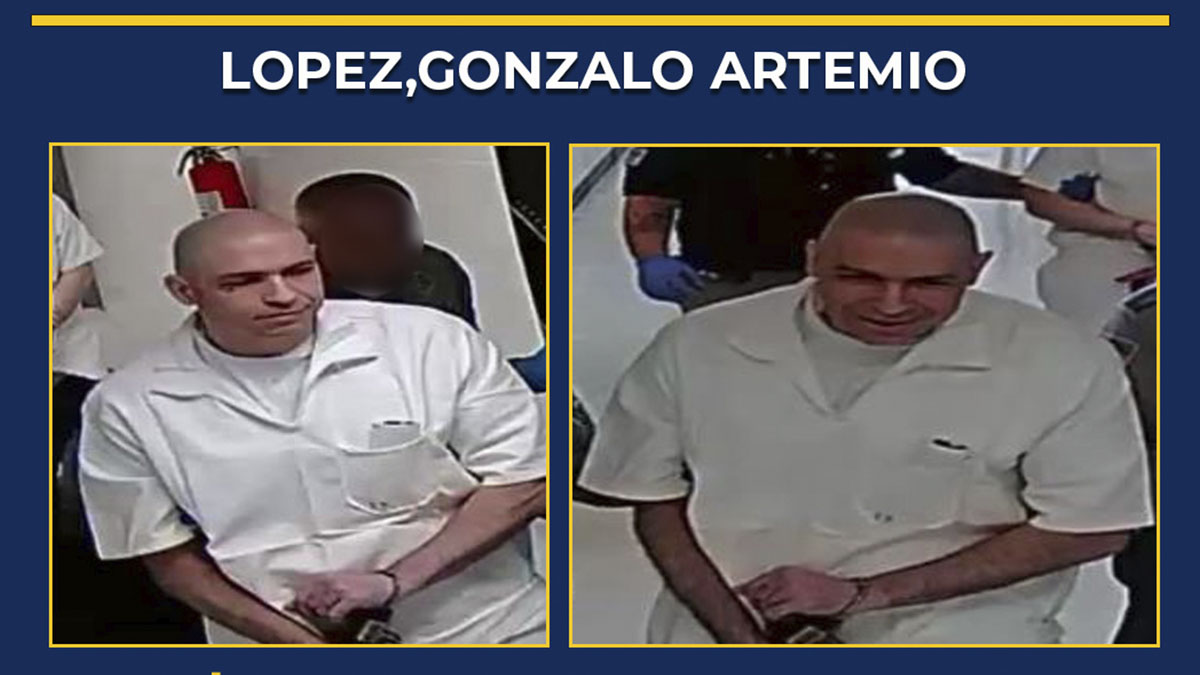 The Leon County Sheriff’s Office said several agencies were involved in the search Friday, including aircraft from the Texas Department of Public Safety.

There were 16 prisoners aboard the bus but no one else escaped, Clark said.

Leon County has roughly 16,000 residents and is about 50 miles north of the state’s prison headquarters.

Prison records show Lopez was most recently being held at a lockup in Gatesville, more than 100 miles from where authorities were searching.

Other prisoners in Texas have also escaped transport vehicles over the years. Among the most recent was in 2019 when an MMA fighter suspected of killing two people fled from a van and was missing for nine hours. Authorities said he was eventually found hiding in a trash can.