A McLennan County jury found former Baylor University football player Shawn Oakman not guilty Thursday of raping another student in 2016, according to the Waco Tribune. The jury deliberated about two hours before acquitting Oakman.

Oakman, 26, was accused of sexually assaulting a woman in his off-campus apartment in April 2016.

The woman who said she was raped testified earlier that she'd been drinking and was intoxicated when Oakman assaulted her. She said she told Oakman that she wanted to leave his duplex that night but he wouldn't allow it.

Oakman's attorney told jurors that the two had consensual sex. 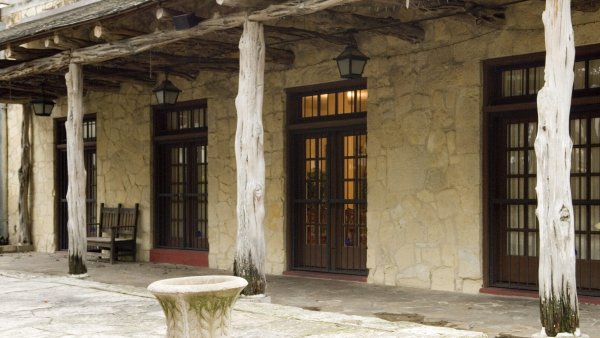 Oklahoma Slaying Leads to Arrest of Texans In Wyoming

Oakman's case and others involving claims of sexual assault drew broad criticism about the way university officials responded to those claims.