The pilot of a small plane managed to avert a serious crash Thursday when he landed next to a busy southeast Texas highway, authorities said.

The plane with three people aboard was on a flight from Jennings, Louisiana, to Junction, Texas, when it lost power, according to the Texas Department of Public Safety.

The pilot was attempting an emergency landing shortly after 2 p.m. about four miles north of Cleveland, Texas, when the front landing gear on the single-engine Beechcraft A36 clipped a sport utility vehicle on U.S. 59, then crash-landed in a field beside the highway, the DPS said in a statement.

None of the three people aboard the plane or the SUV's lone occupant were injured in the emergency 50 miles northeast of Houston, the DPS said. 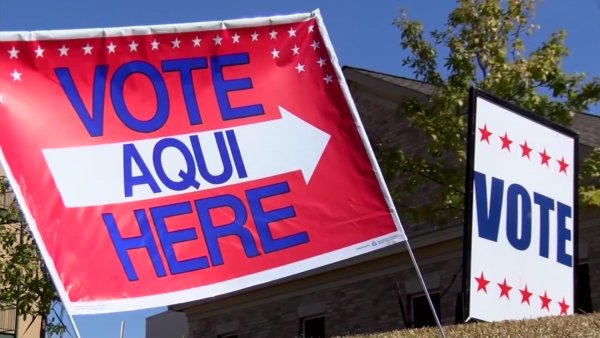 "This obviously skilled pilot was able to bring his Beechcraft to a near-perfect resting place paralleling I-69 without causing any injury to traveling motorists or residents in this rural community," he said in a statement.