Texas lawmakers are debating on a bill that would require panic buttons in all school classrooms.

House Bill 204 is dubbed "Alyssa's Law" in honor of Florida student Alyssa Alhadeff who was killed in the 2018 Parkland mass shooting.

Alyssa’s Law addresses the issue of law enforcement response time when an emergency occurs, and it calls for the installation of warning lights and a panic alarm in schools to provide the fastest possible support.

"If an active shooter walked into your school right now, and started roaming the halls, attacking students, and shooting them? Would you have an ability immediately to contact law enforcement and first responders to let them know exactly where that shooter is?" State Rep. Shawn Thierry (D-Houston) said. "If they're roaming around, if a teacher had a heart attack in a classroom, how would you be able to communicate immediately?" 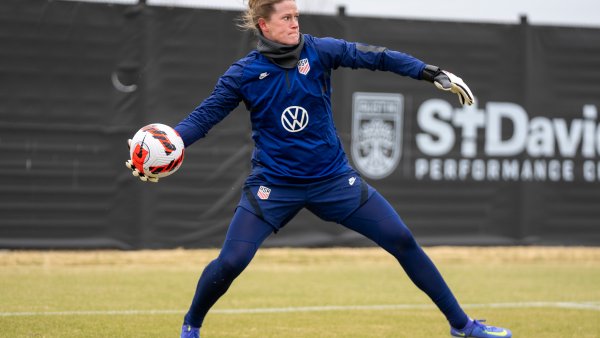 Naeher Back With US Team After Recovering From Injury

Local school districts would be responsible for buying and implementing the devices.

One Texas-based alert technology company told NBC 5 that their system costs around 2,000 a year, but costs can vary depending on what kind of package the schools buy.

Alyssa's Law has been passed in New Jersey and Florida.

Petitions have also been started in an effort to get Alyssa's Law gets passed at the national level.