Flooding in Houston that resulted from Wednesday's heavy rains has caused more than 1 million gallons of waste water to be inadvertently released.

The city says in a statement that the release caused wastewater to be discharged in various locations, including some 500,000 gallons downtown near the University of Houston.

Officials have notified the Texas Commission on Environmental Quality and issued warnings about avoiding tainted water.

Cleanup efforts began Wednesday and continued through the night. 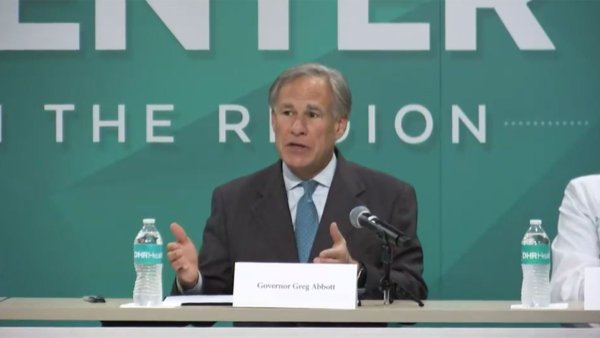 More than 5 inches of rain fell in some areas, prompting flash flooding and the closure of many roadways overrun with water.

Emergency management officials at one point asked people in the city of 2.2 million to avoid travel.