The hiker was taken to the hospital to treat his injuries

A hiker was rescued at Big Bend by state park police after they discovered he had descended three pour offs.

A Big Bend Ranch State Park Police Officer was able to rappel down to the hiker who was dehydrated, exhausted and had an ankle injury. After the hiker was rescued, he received medical care and was taken to a hospital for treatment, according to the Texas Parks and Wildlife Department.

An officer and a Presidio County game warden were patrolling River Road at night through Big Bend when the officers noticed a car parked in the parking lot after the park closed, according to TWPD. The driver was nowhere to be found. 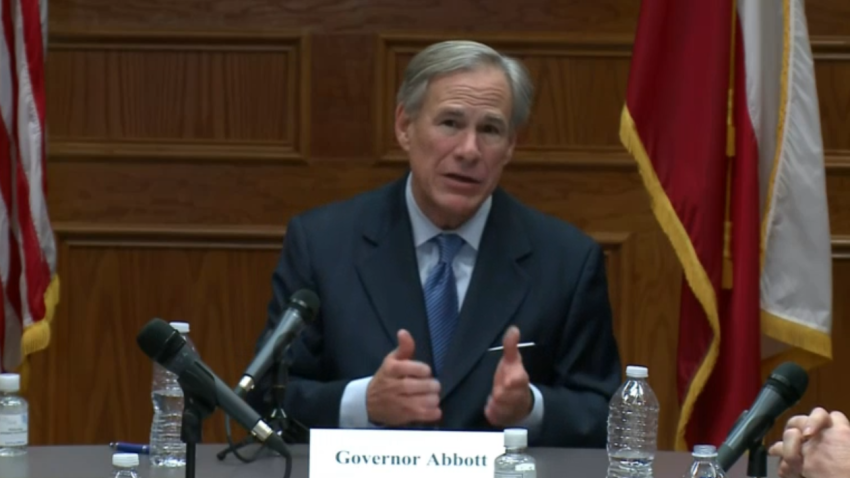 The officers hiked the trail in the dark as far as they could safely go and called out for anyone with no luck. The next morning, another park police officer was informed about a possible lost hiker. They checked to see if the car was still there, which it was, according to TWPD.

The three officers headed back to the Closed Canyon Trail that afternoon with rappelling equipment to search farther down the trail. When they reached the first of the three steep pour offs, the officer called out for the hiker who responded for help, according to TWPD.

The TWPD press release said the officer was able to rappel down to the hiker. The hiker said he had gone down the trail alone in the afternoon, fell into a deep water hole and was unable to climb out. He said he was panicked, so he continued down the trail thinking it would lead him back to the parking lot.

According to TWPD, temperatures that day were around 106 degrees and the hiker drank river water to stay hydrated. He hiked along the riverbank but was unable to navigate the canyon walls.