Girl From Guatemala Burned in Volcano Eruption Dies in Texas

Authorities say a Guatemalan child severely burned in the country's recent volcanic eruption has died in a Texas hospital.

Officials say seven children burned in the Volcano of Fire eruption on June 3 were taken to the Shriners Hospital for Children in Galveston, Texas.

Some Republicans Worry Voting Limits Will Hurt the GOP, Too 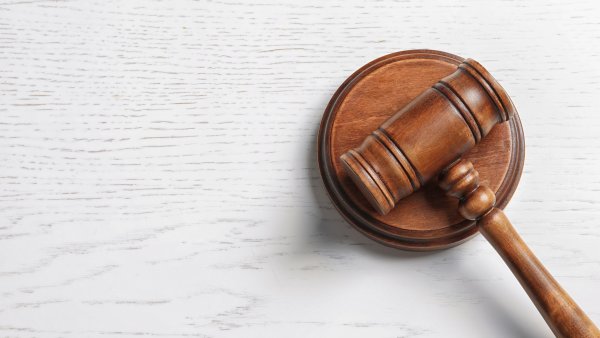 Conditions of the other six children haven't been released. Spokeswoman Jennifer Anderson said Thursday that the hospital planned to release a statement but couldn't immediately comment.

Guatemalan authorities say there are more than 100 confirmed deaths, though scores are listed as missing. The government said Sunday that it was ending search efforts because the area is high risk.

The volcano near Guatemala City is one of Central America's most-active volcanos.