A father apparently upset after a parent-teacher conference has been charged with beating his son at a Houston middle school.

Houston police on Wednesday arrested a 41-year-old man on a charge of injury to a child, with bond set at $10,000. Online records Friday did not list the father as still being in custody or information on an attorney for him.

The attack at Forest Brook Middle School was stopped by a campus police officer. The boy, whose name and age weren't released, was taken to a hospital with undisclosed injuries. The child lives with his mother and was later released to her. 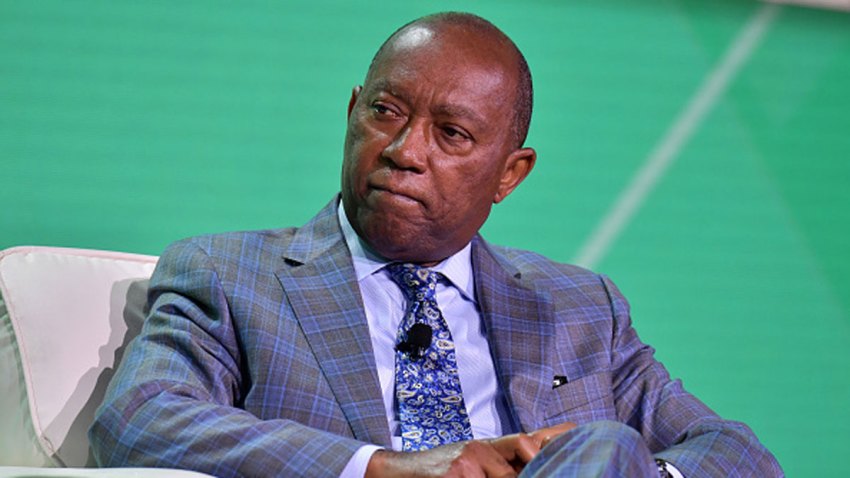 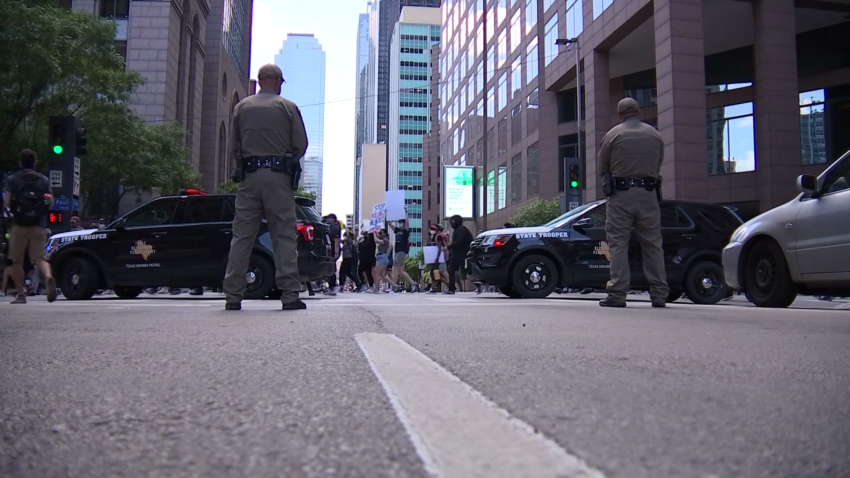 Investigators did not immediately say what information led the father to seek out and allegedly beat his son.