Family Killed by Texas Prison Escapee Died From Gunshots and Stab Wounds: ME

A Texas grandfather and his four grandsons killed by a prison escapee died from gunshots, sharp force injuries and stab wounds, a medical examiner's report said.

Convicted murderer Gonzalo Lopez escaped from a prison transport bus last month and is accused of killing Mark Collins, 66, and his four grandsons, who ranged in age from 11 to 18, authorities said.

Authorities believe Lopez attacked the family at their ranch near Centerville, about 115 miles south of Dallas, then stole their truck and drove it more than 200 miles before he was shot to death by police.

A medical examiner's report released Thursday by a Leon County justice of the peace said Collins and his 18-year-old grandson, Waylon Collins, died from gunshot wounds and sharp force injuries.

Friends of the family members who police believe were killed Thursday by an escaped Texas convict identified the victims and pledged their support for their relatives. 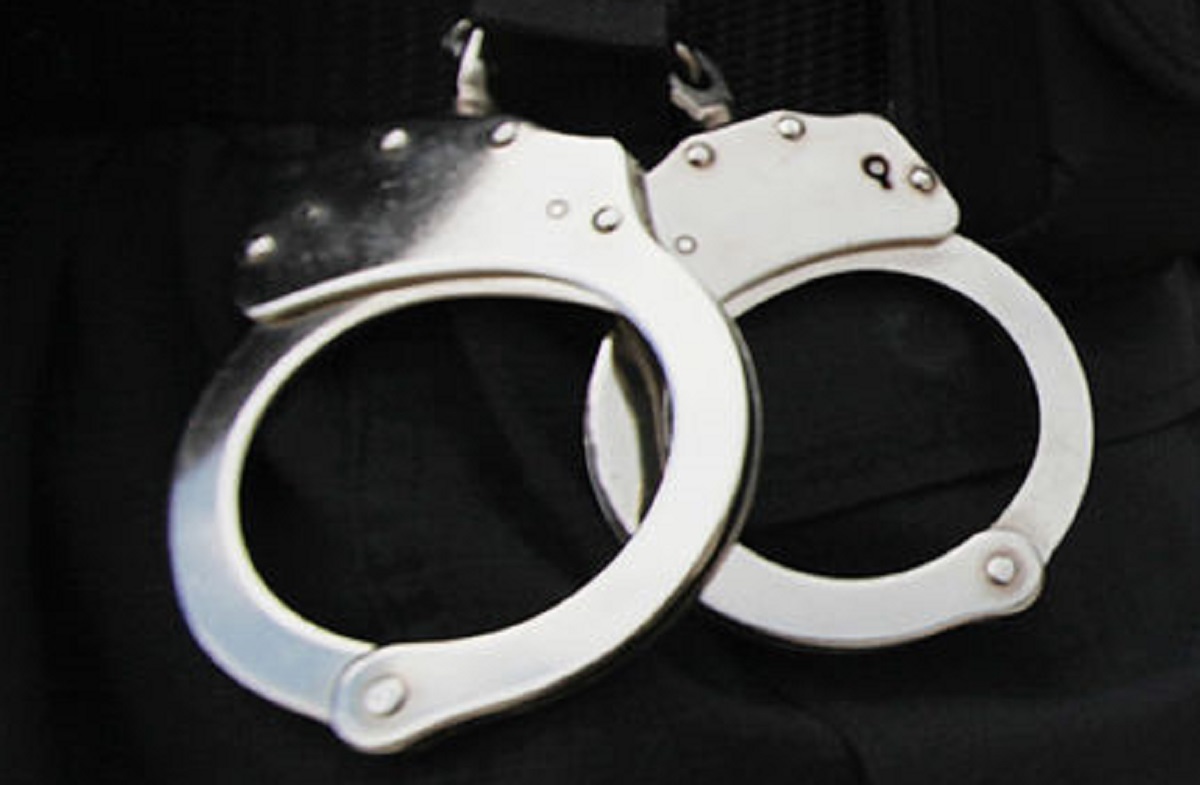 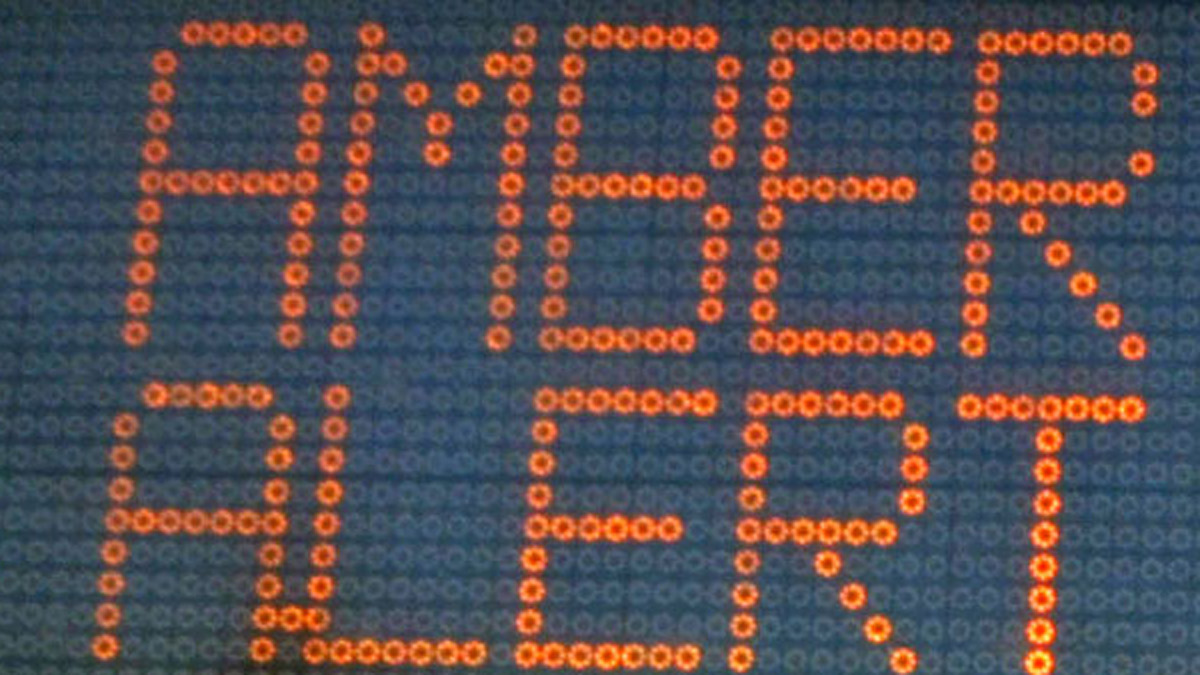 Waylon, Carson and Hudson were brothers and Bryson was their cousin. A public funeral service for the family is scheduled for Saturday in Houston.