Blue Bell is agreeing to pay a nearly $20 million settlement and plead guilty to shipping contaminated products linked to the 2015 listeria outbreak that sickened 10 people and is linked to three deaths to resolve civil False Claims Act allegations. Separately, former CEO Paul Kruse is also being charged with seven felonies in the case, both according to the Department of Justice.

The company said in a statement Friday that it “learned hard lessons” from the outbreak and that food safety is its “highest priority.”

"Five years ago, we were heartbroken about the events that led to our voluntary recall of all our ice cream from the market. We faced a situation our company had never dealt with before, and our agreement with the government reflects that we should have handled many things differently and better. We apologize to everyone who was impacted, including our customers, our employees and the communities where we live and work. Today we are a new, different and better Blue Bell. Our agreement with the government involves events that took place five years ago before we shut down and revamped our production facilities and procedures. Since resuming production in the summer of 2015, we test our ice cream and deliver it to stores only after independent tests confirm it is safe. We learned hard lessons and turned them into determination to make the safest, most delicious ice cream available. We believe we are a leader in ice cream safety, with upgraded production facilities, training, safety procedures, and environmental and product testing programs. We have worked closely with federal and state regulators as we implemented comprehensive food safety measures. We brought in independent food safety experts and consultants to ensure transparency and accountability. Food safety is our highest priority, and we know we must continue to be vigilant every day. We are grateful to our employees who go above and beyond to make safe, delicious ice cream. We are grateful to our amazing customers, who stood by us and are the very best in the world. We have been humbled by your loyalty and support and are committed to doing everything we can to continue to earn your trust." -- Blue Bell Creameries 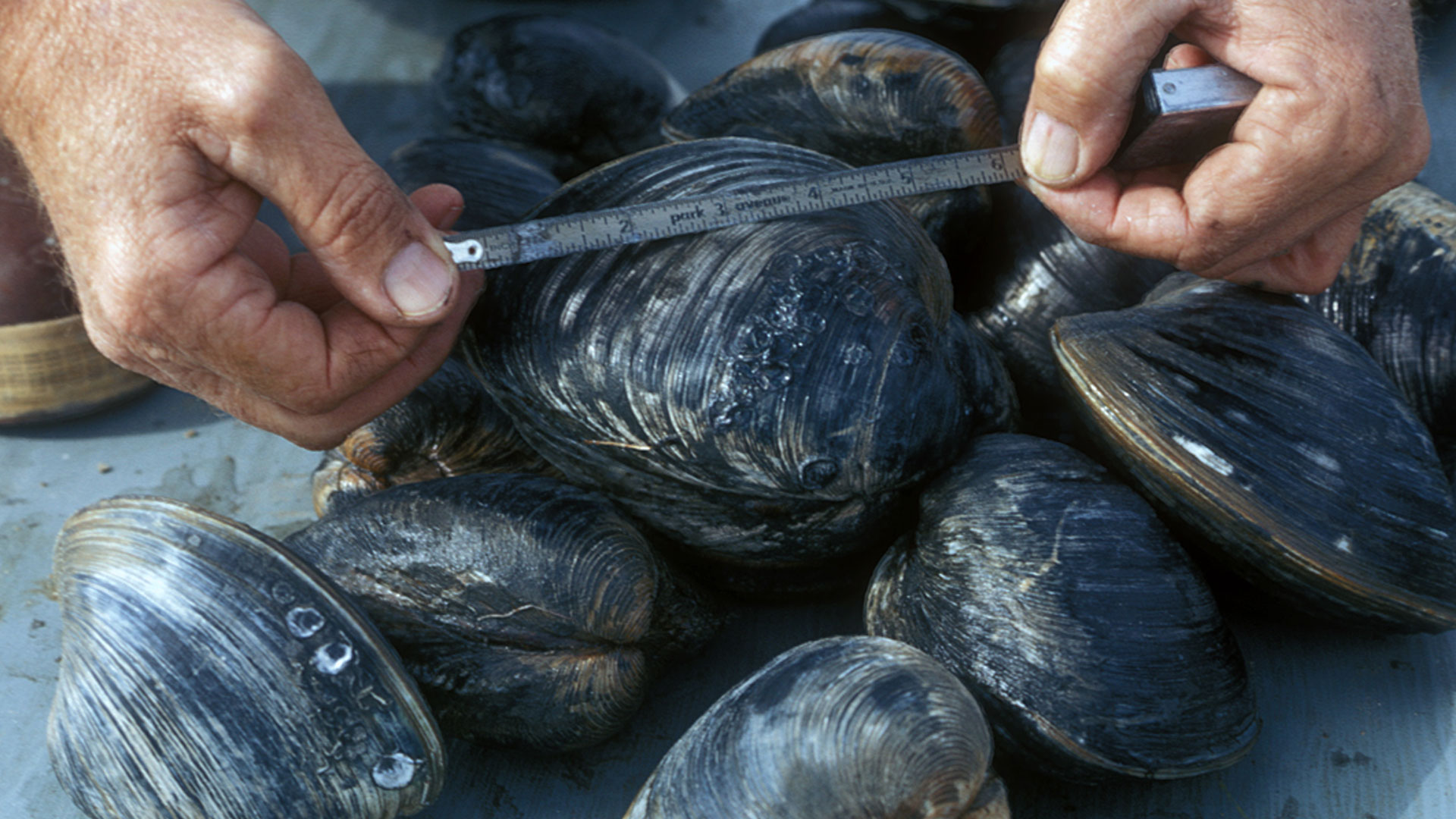 Oysters Harvested From Galveston Bay Recalled After Reports of Illness 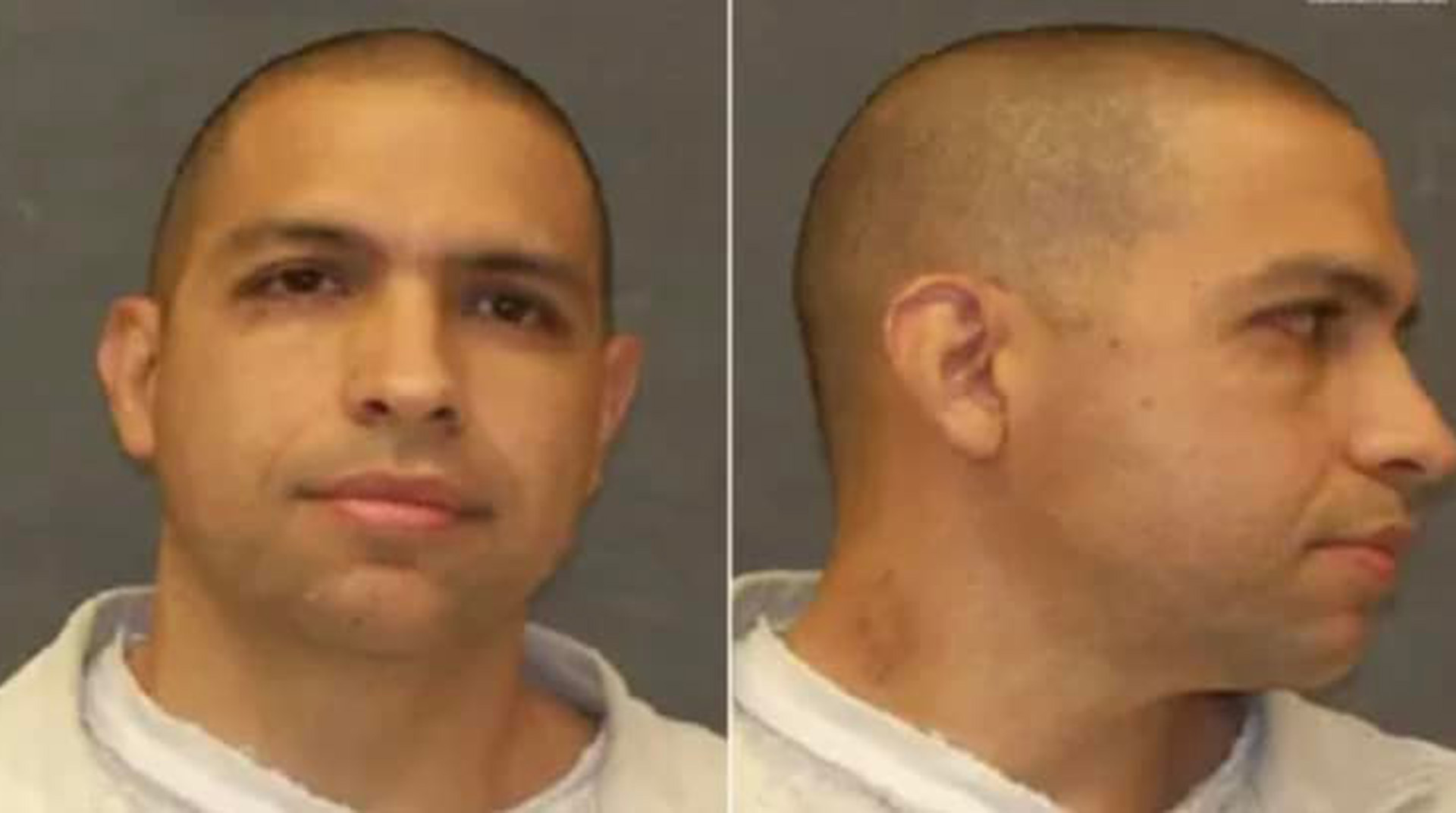 Many Security Lapses Led to Escape of Texas Inmate Who Killed 5: Reports

The DOJ added that the company's former president, Paul Kruse, was also charged with seven felony counts "related to his alleged efforts to conceal from customers what the company knew about the listeria contamination."

Kruse's lawyer, Chris Flood, said his client is innocent and that he and other Blue Bell employees “did the best they could with the information they had at the time.”

According to the charges, Kruse allegedly "orchestrated a scheme to deceive certain Blue Bell customers after he learned that products from the company’s Texas factory tested positive for listeria monocytogenes. Kruse specifically is asserted to have directed other Blue Bell employees to remove potentially contaminated products from store freezers without notifying retailers or consumers about the real reason for the withdrawal."

The DOJ said Kruse also is alleged to "have directed employees to tell customers who asked why products were removed that there had been an unspecified issue with a manufacturing machine instead of that samples of the products had tested positive for listeria."

It's not yet clear when Kruse, who is not part of the company's settlement, will head to trial.

According to the plea agreement filed Friday, the company distributed products contaminated with listeria and that though when notified by state officials of the contamination they removed the remaining products from store shelves they did not issue a recall or inform consumers about the risk of contamination.

Tests conducted in March 2015 by the FDA and CDC linked the strain of listeria in one of Blue Bell's products to a strain that sickened five patients at a Kansas hospital with listeriosis, the severe illness caused by ingestion of listeria-contaminated food.

Only then, on March 13, 2015, did Blue Bell, along with the FDA and CDC, issue public recall notifications.

The DOJ said, "subsequent tests confirmed listeria contamination in a product made at another Blue Bell facility in Broken Arrow, Oklahoma, which led to a second recall announcement on March 23, 2015."

After FDA inspections revealed sanitation issues at the factories in Brenham and Broken Arrow, Blue Bell temporarily closed all of its plants in late April 2015 to clean and update the facilities. The DOJ said since re-opening its facilities in late 2015, Blue Bell has taken significant steps to enhance sanitation processes and enact a program to test products for listeria prior to shipment.

In July 2016 the Texas Department of State Health Services fined the company $850,000 for allowing "adulterated product to enter the marketplace and cause illness," but said only $175,000 of that fine would have to be paid if the company followed agreed-upon terms with the DSHS for 18 month including reporting any future positive listeria tests to the state, allowing state inspectors access to the plant to obtain samples and to "test and hold" all procedures for all products.

"The civil False Claims Act settlement with the company resolves allegations that Blue Bell shipped ice cream products manufactured in insanitary conditions to U.S. facilities and later failed to abide by contractually required recall procedures when its employees removed products from federal purchasers’ freezers without properly disclosing details about the potentially contaminated ice cream to the appropriate federal officials," the DOJ said. "The allegations filed against Kruse merely assert that crimes have been committed. All defendants are presumed innocent until proven guilty beyond a reasonable doubt."

This settlement demonstrates the commitment of the Defense Criminal Investigative Service and our law enforcement partners to hold companies accountable for failing to abide by important contract requirements,” said Robert E. Craig Jr., Special Agent in Charge of the DCIS Mid-Atlantic Field Office. “This case has been particularly concerning because of the disregard of basic food safety rules and the impact those actions can have on the health and safety of the Defense Department's service members and their families.”

The justice department said that, "except as admitted in the plea agreement, the False Claims Act claims resolved by the settlement with the company are allegations only and there has been no determination of liability."