O'Rourke made the comments to The Texas Tribune Sunday following a rally in Austin, saying he's hopeful outrage over the 50-year end to constitutional protections for women will translate to a more balanced legislature after the midterm election this fall.

“Just imagine the shockwaves this will send if, for the first time in 32 years, Texas elects a Democrat as governor, a governor who won on the right of every woman to make her own decision about her own body, her own future and her own health care,” O’Rourke said. “You know the Legislature will not only take notice, they will be forced to act in more of our common interest instead of this extreme, fringe set of policies they have been pursuing over the last decade.”

Abbott said Friday on Twitter the court was correct to overturn Roe v. Wade and reinstate "the rights of states to protect innocent, unborn children."

According to a Quinnipiac University poll conducted earlier this month, Abbott's lead over O'Rourke has narrowed from 15 points to 5 points. Other poll numbers have suggested that Abbott and the GOP likely still have the support of most Texans.

The Quinnipiac poll finds that Abbott gets the support of 48% of registered voters while O'Rourke gets 43% -- down from Abbott's 15-point, 52%-37% lead in December. Quinnipiac finds that women and young voters are helping to boost O'Rourke, which may find even more support after the court's decision last week.

The Quinnipiac poll was done after the massacre in Uvalde but before the Supreme Court's ruling overturning Roe v. Wade on Friday. 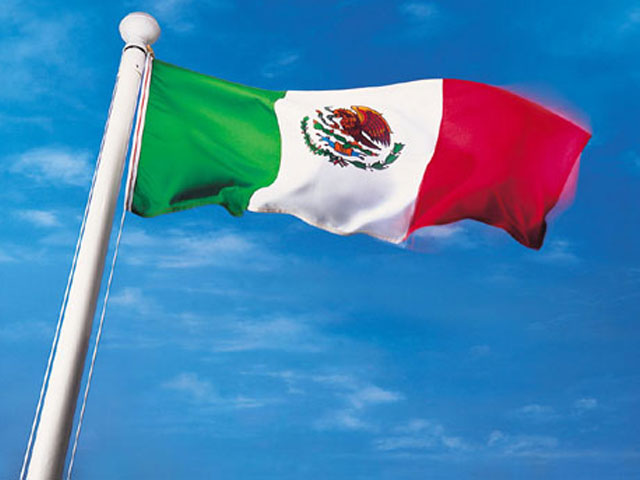 “I think the outrage you see not just in Austin, which I saw in Bryan-College Station, which I saw in Katy, Texas, early today — not necessarily a hotbed of Democratic power — is all indicative of how widespread the anger, the outrage, the frustration is,” O’Rourke told The Texas Tribune. “Connected to doing the work to win political power, can allow us to significantly improve things for women and others who are under attack across the state of Texas.”

Should O'Rourke unseat the incumbent governor, he'll be the first Democrat to win statewide office in Texas since 1994.