Two police officers pulled a man out of a burning truck parked at an Austin apartment complex.

The man inside the truck had a medical issue and couldn't get out on his own, officials said.

According to officials, Officers Chandler Carrera and Eddie Pineda got the man out of the vehicle moments before it exploded. 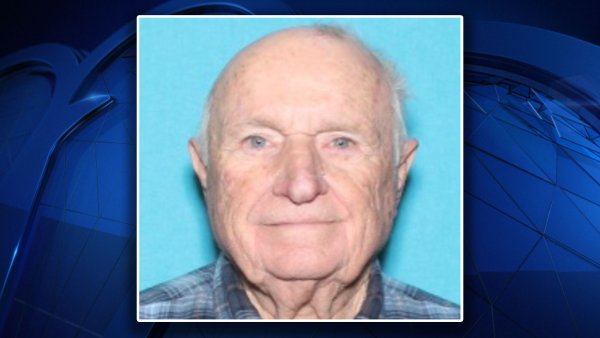 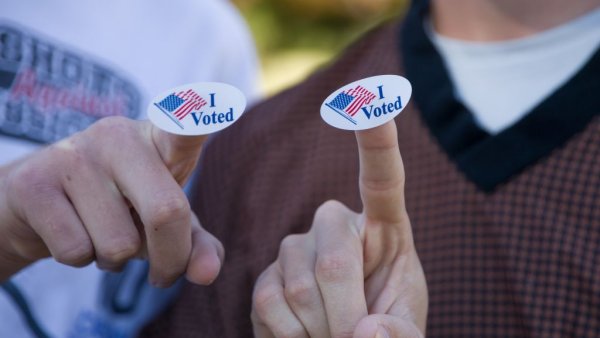 Officer Pineda broke the truck's window to open the door, and together the officers dragged the man out.

The victim was taken to the hospital with potentially life-threatening smoke inhalation injuries, officials said.

The officers were given a "Chief's Coin" as special recognition for their heroic actions.