The man said he was returning from active duty and wanted to keep the missile launcher as a souvenir.

The traveler, a resident of Jacksonville, Texas, told TSA officials he was an active military personnel member traveling home from Kuwait, and he wanted to keep the missile launcher as a souvenir.

"Perhaps he should have picked up a keychain instead!" TSA spokesperson Lisa Farbstein tweeted.

TSA officials detained the man for questioning, then released him. He was able to catch his flight. 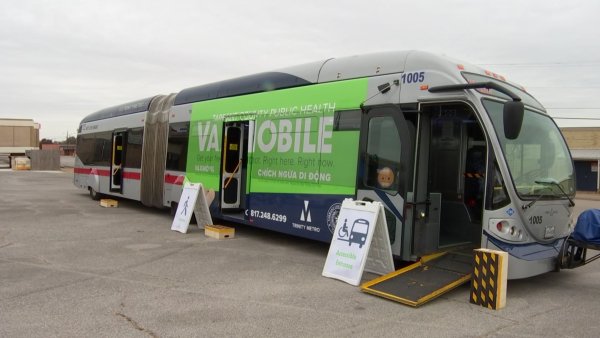 Officials confiscated the device, which was not live, and sent it to the state fire marshal to be disposed of safely.

TSA reminds travelers that military weapons are not permitted in checked or carry-on bags.