Southwest, American Airlines to Give $1,000 Bonuses to Employees

Southwest Airlines and American Airlines both announced Tuesday that they will give employees a $1,000 bonus as a result of anticipated savings from the recent tax reform legislation.

Gary Kelly, Southwest Airlines CEO said in a tweet that in addition to the employee bonuses, Southwest will donate an extra $5 million to charities in 2018. He did not specify the recipients of the donations.

The Dallas-based company also plans to order more planes as a result of the recent tax law, Kelly announced.

Doug Parker, American Airlines CEO, shared a letter Tuesday stating that each employee, excluding officers, will get a $1,000 bonus during the first quarter of 2018. The bonuses extend to regional carriers owned by American, and the distributions are expected to total approximately $130 million. 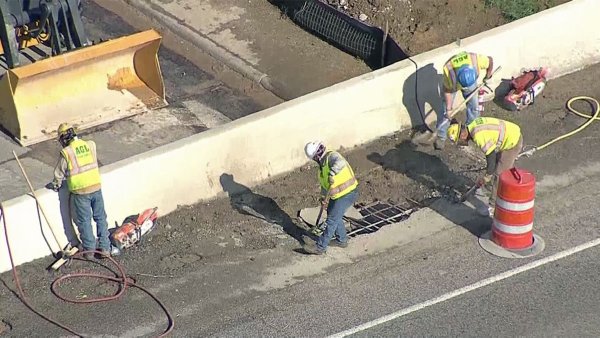 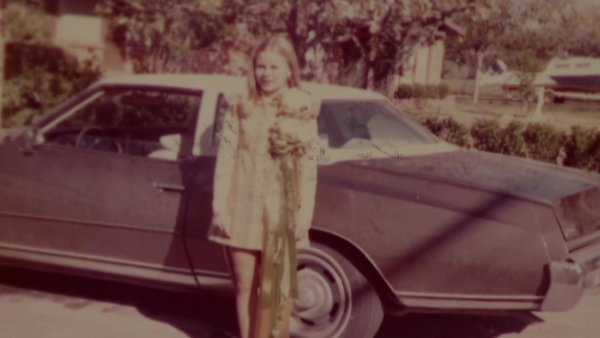 AT&T, Wells Fargo, Boeing and Comcast (which owns NBCUniversal) are among several other companies that have announced plans to offer similar bonuses to their employees in recent weeks following the tax legislation.