Southlake police are investigating a burglary that happened at a gas station early Saturday morning.

According to investigators, the burglary happened at 5:20 a.m. at the Texaco located at 110 W. Southlake Blvd.

The front door was shattered and police said the suspects made off with some cigarettes but were unsure if they took any money. 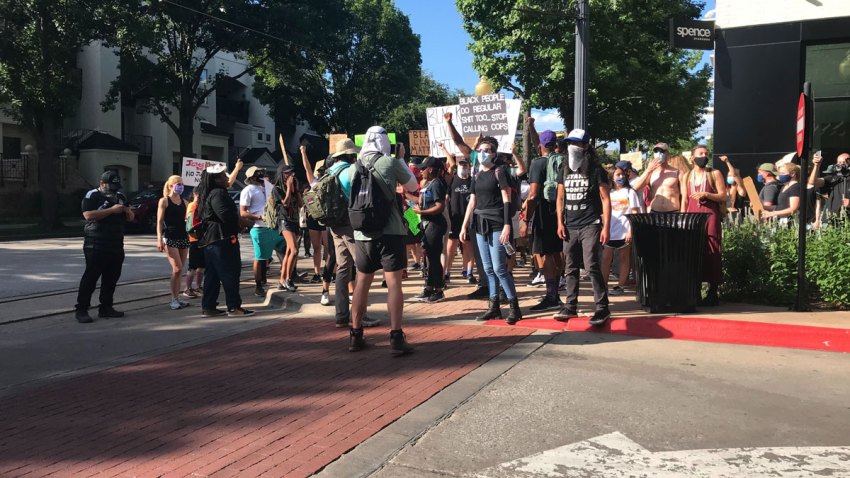 Southlake investigators did say that this offense had a few similarities with another burglary that happened in the Trophy Club area and are exploring any possible connections.

Surveillance video is being reviewed at this time and this investigation is ongoing.