Nov. 22 will mark the 48th Anniversary of JFK's murder

Dallas' Sixth Floor Museum is planning to commemorate the 50th anniversary of President John F. Kennedy with a moment of silence, the Dallas Morning News reports.

President Kennedy was shot Nov. 22, 1963 as his motorcade turned from Houston Street onto Elm.  He was pronounced dead at Parkland Hospital a short time later.

The city is honoring requests by the Kennedy family to not sponsor any events that memorialize that fateful day, according to the paper. 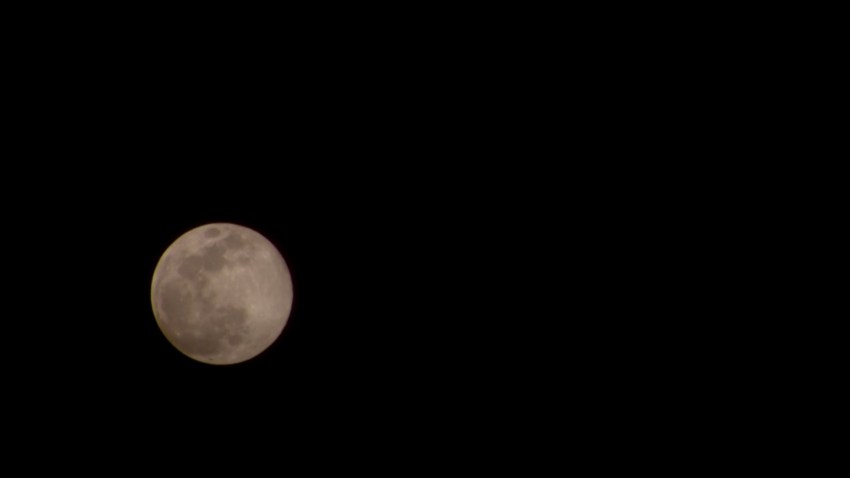 The museum is housed on the sixth floor of the former Texas School Book Depository building, the location where Lee Harvey Oswald is believed to have fired the shots that killed Kennedy.

This Nov. 22 will mark the 48th anniversary of Kennedy's assassination.