A woman says her back windshield was completely shot out in an extreme case of road rage Wednesday morning in Arlington.

Margaret Stamp said she knows how close she came to getting killed. She counted 11 shots fired at her car.

“You see the bullet hole,” said Stamp, pointing to the damage in her car. “If I had turned just a second later it would have gone all the way through the back and hit the back of the driver’s seat.”

Miraculously, none of the bullets hit Stamp. But her back window is shattered and a bullet pierced right through her car. 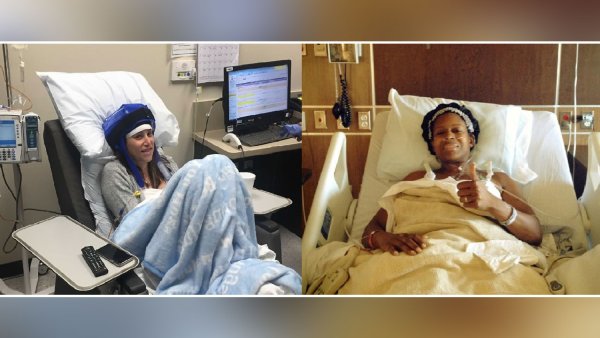 “It’s scary to think that someone as harmless as my mother could go through something like this,” said her daughter, Hailey Stamp.

Margaret Stamp said the situation started after a trip to the store. She said a car nearly hit her, so she followed the car, planning to report the driver. But her plan changed when the other driver stopped along Sanford Street and got out of the car.

Police have not released the suspect’s name, but they did arrest that person on unrelated charges.