Volunteers searching for a missing 4-year-old Houston girl are looking in an area around a Halloween haunted house.

Texas EquuSearch says its volunteers are searching for Maleah Davis Tuesday around the Creepy Hollow Haunted House on Texas 288, about 25 miles south of Houston. Group members say they're following up on a tip.

Derion Vence, Davis' mother's ex-fiance, told investigators that men attacked him, Maleah and her younger brother when he stopped to change a tire on Interstate 69 in northeast Houston May 4. He said they took Davis and his car. 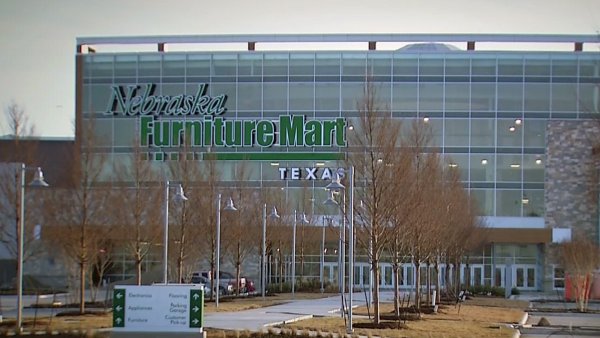 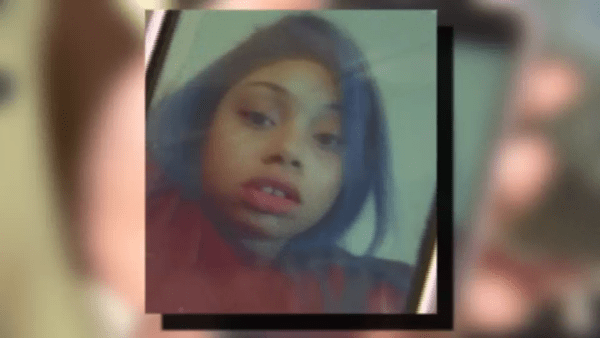 Vence has been arrested on an evidence-tampering charge and remains jailed on a $45,000 bond, lowered from $1 million.