A North Texas man has been charged with capital murder after police said he sexually assaulted a 67-year-old mental health patient and squeezed her until she died.

Miguel Piedra, 49, was being held in the Mansfield jail Friday morning on $500,000 bond. A passerby found the woman's body Sunday afternoon near Echo Lake Park. Her identity hasn't been released.

Officers told the Fort Worth Star-Telegram that Piedra met the woman at a convenience store and security footage indicates she got into his car voluntarily. They said Piedra admitted to sexually assaulting her and squeezing her until she stopped moving. 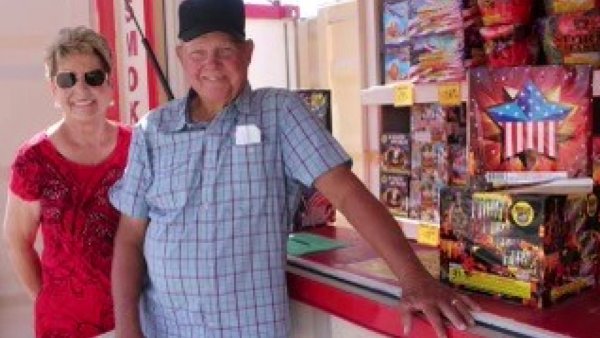 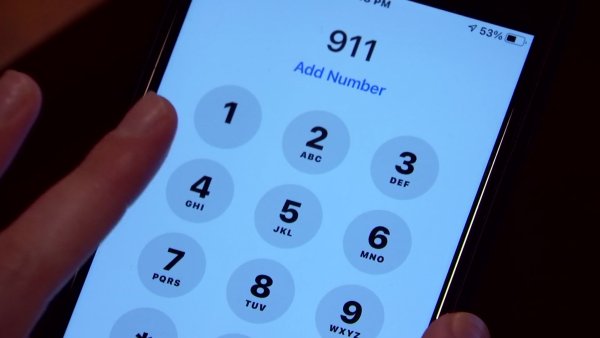