Police are pursuing the arrest of a second person in connection with the Jan. 30 threat

Trophy Club police say a Byron Nelson High School student is in custody following a bomb threat that forced a lockdown at the school.

The student is charged with making a false alarm or report involving a school, a state felony, police said.

Police are also pursuing the arrest of a second person, they said Monday. The person, they believe, is 18 years old and is not a student at Byron Nelson.

A police statement Monday said they received six calls from the same person who made the alleged threats, and during the sixth call the caller admitted that it had been a hoax.

"The individual in the school was coordinating and sending information to another individual and utilized that information to make a number of calls to police dispatch, which dragged out this process," said Trophy Club Police Chief Patrick Arata. "Then, eventually, they called back saying it's a hoax, we can't believe you guys showed up, what kind of police response it is, it's just a hoax."

Law enforcement, including SWAT officers and the FBI, did not find any suspicious items on the Byron Nelson campus, and no injuries were reported. 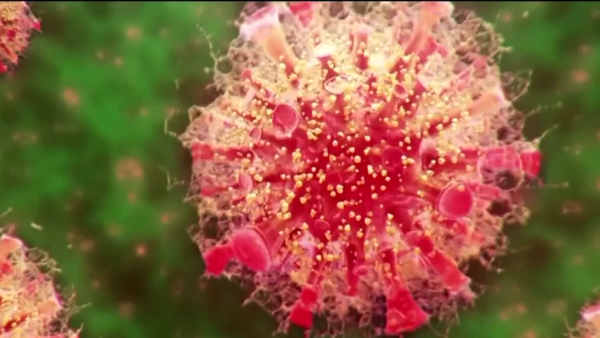 What to Know About the COVID-19 Delta Variant

The student remains in police custody and faces up to two years in jail if convicted.