The suspect's vehicle was stolen, according to police.

A police chase ended with a deadly crash in Fort Worth Saturday night.

According to police, at 6:40 p.m. on Saturday, officers were dispatched to catch a stolen vehicle in the 4500 block of Hemphill at Bolt Street.

A chase ensued and the suspect vehicle ended up striking a light pole, after which he was transported to an area hospital where he was pronounced dead. 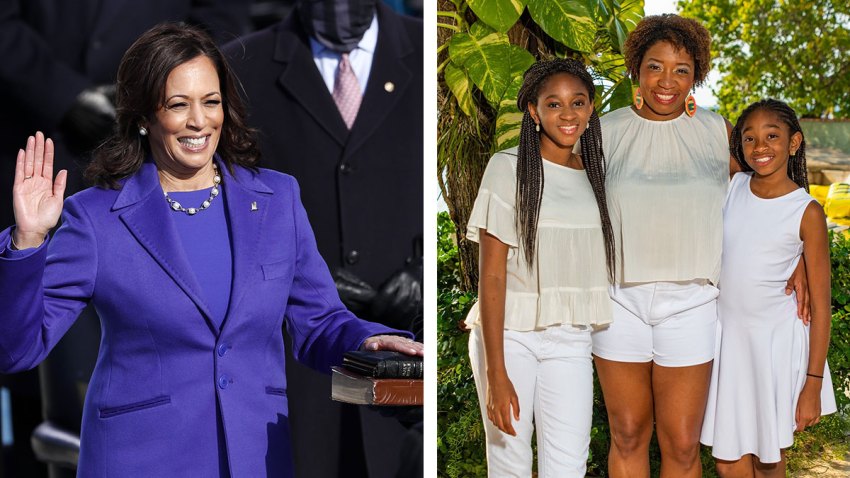 Police have not released the suspect’s I.D. at this time.