Gov. Rick Perry vetoed House Bill 535, also referred to as the "Buy Texan, Buy American" bill, after it was approved unanimously by the Texas House.

The bill passed the Texas Senate by a vote of 23 to 7 as well, making Perry's veto the only serious stopping force for the bill not becoming law.

In a statement posted to his website, Perry explained the bill's requirements and why he vetoed it: 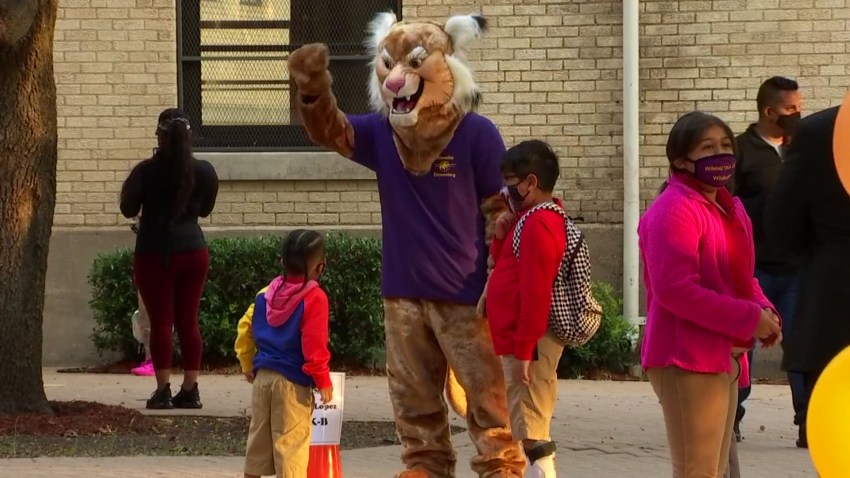 back to school 44 mins ago

The veto angered Texas AFL-CIO President Becky Moeller, who blasted back in a statement to the press:

“Gov. Perry by his veto has undercut the creation and preservation of manufacturing jobs in Texas and the U.S.,” Moeller said. “These jobs are critical to our economic success. Despite the governor’s grandstanding in California and Illinois and his rhetoric about jobs, the veto of HB 535 reveals a painful truth: this Governor won’t stand up for American jobs or Texas workers.”

“We call on lawmakers to consider using their override power to repeat the patriotic support for home-grown jobs embodied in HB 535. An override would tell the working families of Texas that their interests are more important than those of multi-national corporations that profit from outsourcing, off-shoring and elimination of Texas and American jobs.”

The bill, sponsored by Dallas-area representitive Yvonne Davis, could still become law if the governor's veto is overturned by Texas House and Senate voting.