One of only 15 Marines to survive the 1941 attack on the USS Arizona at Pearl Harbor has died at a Texas hospice.

Rev. Paul Howell, who was conducting funeral services Wednesday in Tyler, described Crawford as a quiet man with a deep faith and trust in the Lord. 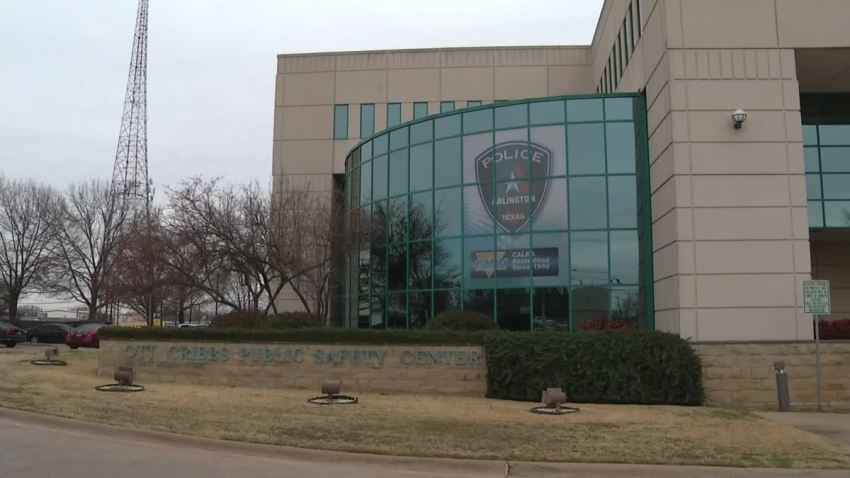 Crawford, who died last week, was born in Union County, Ark. He joined the Marines in 1940. On Dec. 7, 1941, he was at his battle station just below the crow's nest on the Arizona's rear tower when the ship exploded and began sinking. He dove into the water and was rescued by sailors in a small boat.

The Tyler Morning Telegraph reports Crawford worked as a postal inspector after the war, retiring in 1976 and moving to Tyler in 1981. He is survived by his wife of 69 years, son and daughter-in-law, a grandson and granddaughter, and several nieces and nephews.