Two teenage boys were hoping to make a deal with the devil when they sexually assaulted and killed a 15-year-old suburban Houston girl in a satanic ritual, a prosecutor said Tuesday.

Seventeen-year-old Jose E. Reyes and a 16-year-old boy are accused of disfiguring the girl's body, including carving an upside down crucifix on her stomach.

Reyes and the 16-year-old boy, whose name is not being released because he is a juvenile, each face a capital murder charge for the death of Corriann Cervantes.

Authorities say that after the boys lured Cervantes to a vacant apartment in southeast Houston on Feb. 5, they hit her with an ashtray and toilet tank lid and stabbed her in the face with a screwdriver.

"What happened in that vacant apartment was sadistic. What will eventually happen in the ... courtroom will be justice," Harris County prosecutor John Jordan told reporters Tuesday.

Reyes, who was arrested Sunday, made a brief court appearance Tuesday. He is being held without bond in the Harris County Jail.

His attorney, Jerald Graber, said he could not comment on the case because he had just been appointed by the court and knew few of the details related to the charges. 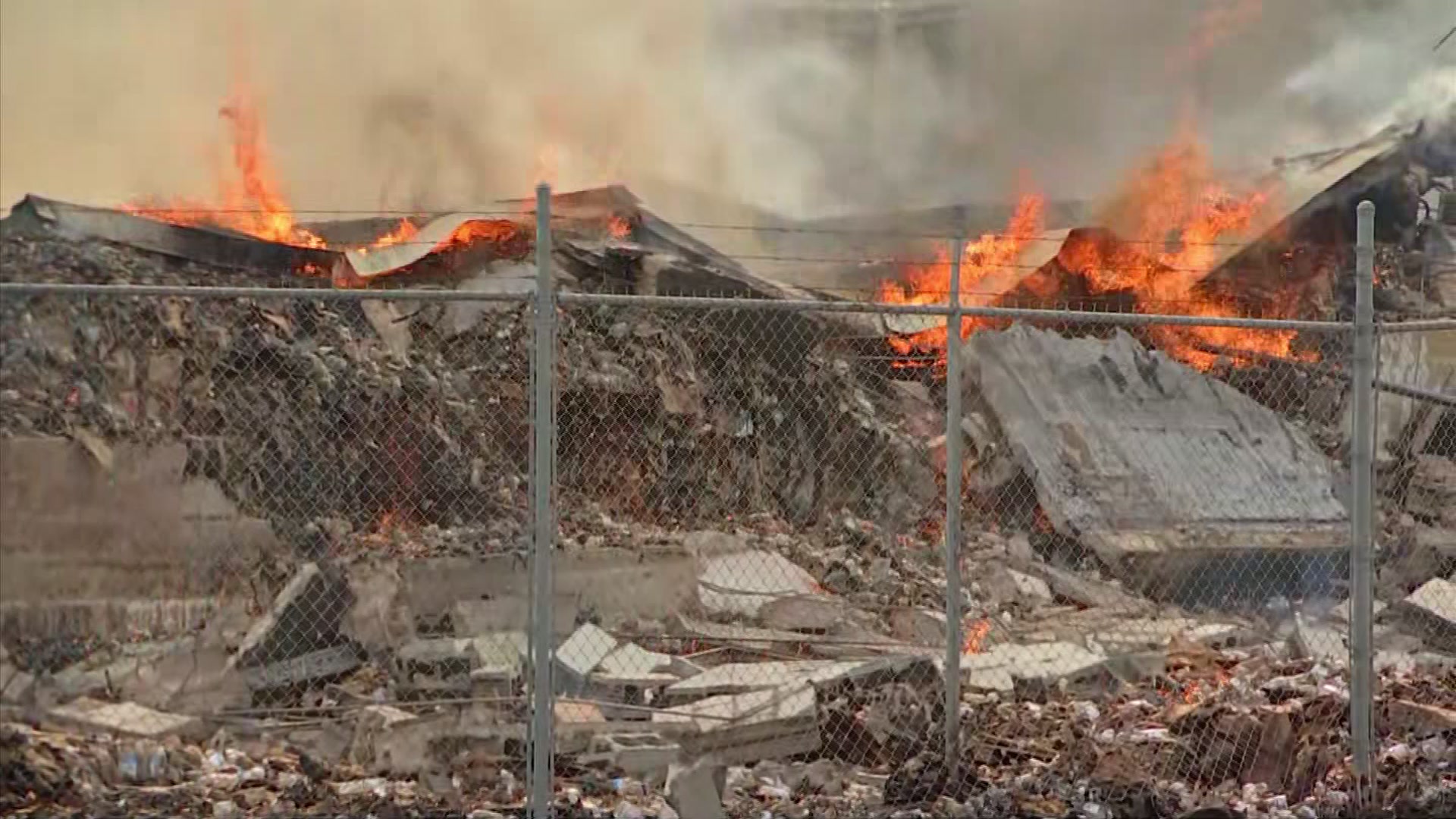 The 16-year-old boy is in being held in a juvenile detention facility.

Jordan said the younger boy had heard Reyes claim that he had sold his soul to the devil and the 16-year-old wanted to do the same.

"The juvenile inquired ... that if he committed a murder, would that basically initiate him into being able to sell his soul to the devil, of which Mr. Reyes said, `Yes,"' Jordan said.

Jordan said that at one point during the assault, Cervantes yelled out to them, "Why are you doing this to me?"

The boys held down Cervantes to keep her from escaping, authorities said.

According to police, Cervantes' partly clothed body was discovered early Saturday when a resident of the apartment building noticed the door to the vacant unit was open.

Authorities said Cervantes and the 16-year-old boy had apparently attended the same school.

Tiffany Waters, Cervantes' mother, said Tuesday by telephone that she and her family did not wish to speak with reporters at this time.