By noon, 50 salt-spreading trucks were pre-loaded and strategically placed around the area to keep drivers safe. 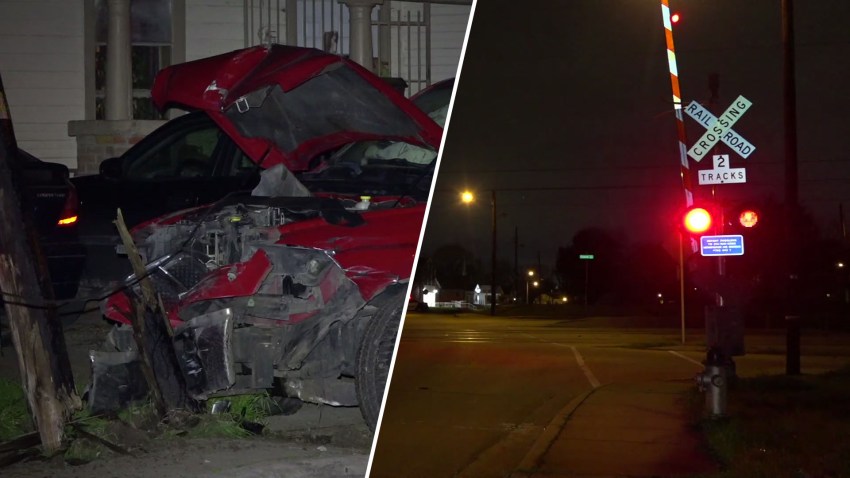 "We're not used to this, we never practice on anything like that, so it is very, very challenging," said Pablo Mora, a Plano resident.

Texas Skyranger captured TxDOT crews as they hit the streets in Fort Worth and Dallas Friday morning, spraying brine to pre-treat the roadways. That's something NTTA decided against.

"We didn't go out with the brine because it goes down as water and we were afraid for that time it was on the roadway at 29 degrees, that it might freeze up," Rey said.

Instead, they're focused on de-icing and plan to lay down that material at the smallest hint of moisture.

"Any indication that we're about to have an event, we'll be on the road and we'll have it all done within an hour," Rey said.

TxDOT has 150 trucks. Many of them, also stocked with sand and de-icer.

Both agencies said they're prepared to take sleet by storm.

After Friday's ice threat passes, if the forecast shows a warm-up, NTTA said its crews will be back on the roadway to sweep up any leftover salt within 72 hours.