There's not much you can learn about Peter Tsanacas just by looking at his Amazon account. That did not stop one woman from trying. She allegedly succeeded with the help of an Amazon employee.

That has set up a legal battle between Tsanacas and one of the nation's largest retailers.

"It's crazy," Tsanacas said. "I don't know anybody in any big corporation like that that would be willing to risk their job for something like that."

Tsanacas has filed a lawsuit against Amazon.com and Chris Leath, an employee he accuses of accessing and distributing his private and confidential information to a woman Tsanacas whom was dating.

"She ended up giving my information to one of her girlfriends. Her girlfriend was dating someone from Amazon. He took my phone number and ran it through their system and was able to pull up a bunch of personal info about me. My home address, previous home addresses, purchase history, email address, phone numbers," Tsanacas said.

Tsanacas has a screen-shot of the message Leath allegedly sent to the woman that shows Tsanacas's Amazon account. He said it's proof.

"In one of the most incredible breaches of public trust to be committed by a company, Amazon is apparently one the worst offenders when it permitted a high-level executive to disseminate plaintiff's high confidential information," the lawsuit reads. 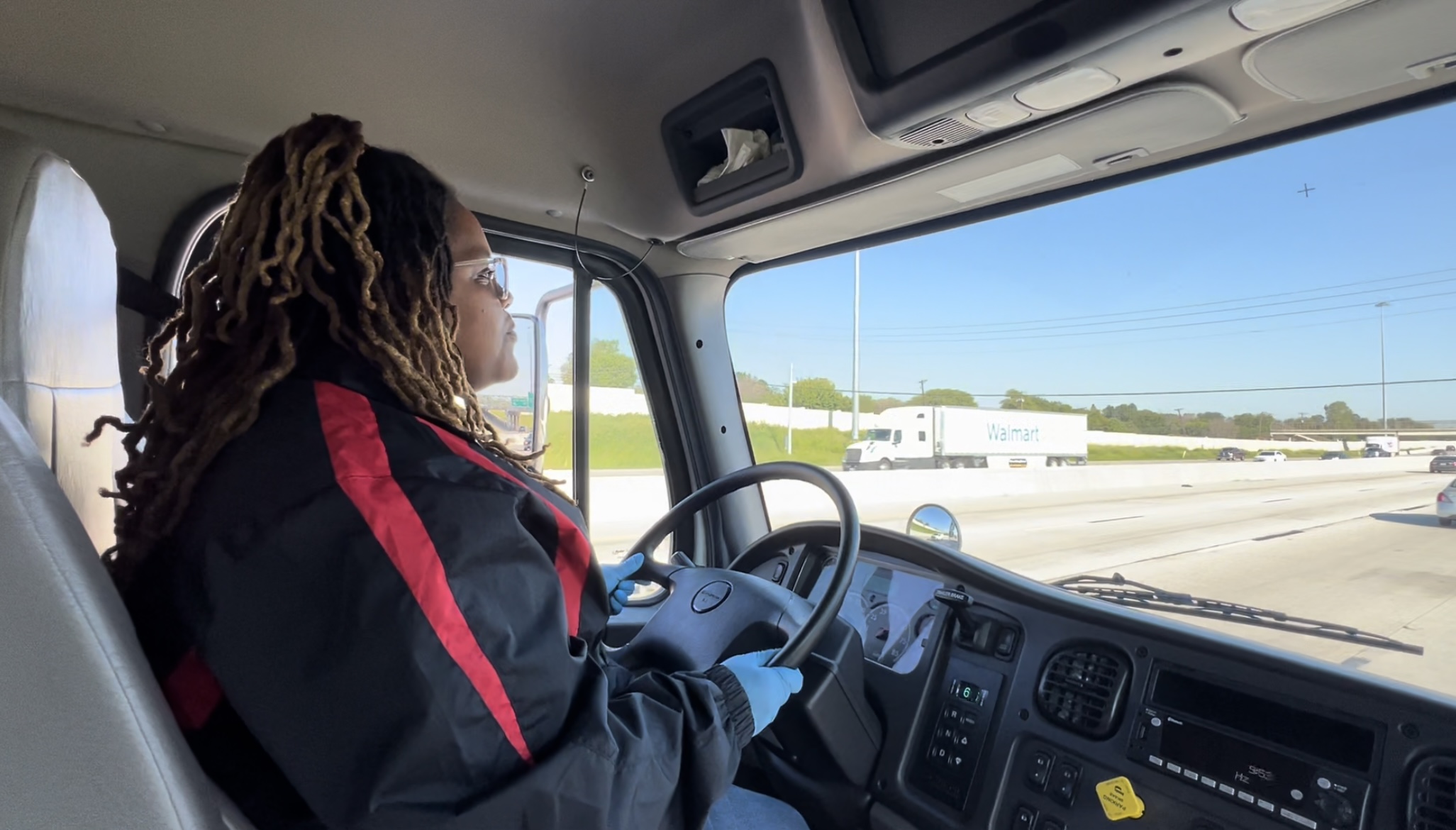 Leath was fired a month after Tsanacas' lawyers complained to Amazon.

Tsanacas's lawyer said they are considering bringing criminal charges and will report any violations by Amazon to federal regulatory agencies.

The lawsuit claims the ordeal has caused Tsanacas so much anguish that he couldn't work regularly for a time, but instead of letting the issue die he wants to fight Amazon in court. He believes it's the right thing to do.

"We have to ensure that this never happens again," he said. "What happened to me should not happen to the millions of customers that shop on Amazon on a daily basis."

Amazon declined to comment, but the company did confirm that Leath was fired.