The murders rate went up seven percent across the city, while property crimes dropped slightly. Perhaps most striking is an increase in murders in the city's West Division, going from two in 2016 to 13 in 2017.

That area is home to the poverty-stricken Las Vegas Trail, where the city has focused a lot of attention over the past several months. 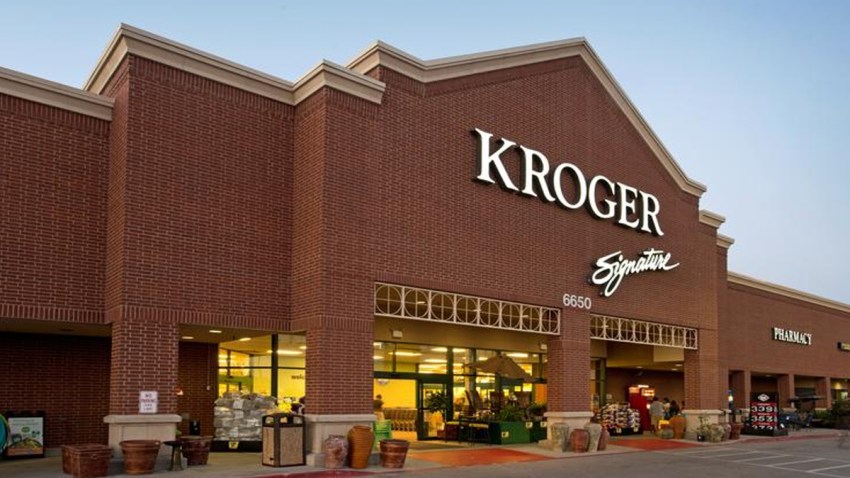 Kroger to Require Customers to Wear Masks at Stores

Police have a special response team targeting drugs and other frequent crimes in the neighborhood, that’s populated by 32 mostly low-income apartment complexes, as well as older single-family homes.

Community activists are stepping in too. Abdul Chappell of the Build a Better Hood Foundation just opened a second resource center for kids and adults in the Villas del Mar Apartments.

"We try to re-instill hope in people because sometimes they get to the point where they think no one cares," Chappell said.

West Division Police Commander Cynthia O’Neil added, "I think if it becomes a neighborhood that’s more of a neighborhood and not just a place where people live, I think that will do more for the crime rate than anything I can do."

Commander O'Neil is also working with the Tarrant County District Attorney's Office to start targeting domestic violence offenders who may go on to commit other crimes along the Trail.

She emphasized that the increase in murders did not happen solely in the Las Vegas Trail neighborhood, but all over the West Division. So far this year, there have been no murders along Las Vegas Trail.