Suspect could be extradited to North Texas

Mexican police have arrested the brother of a drug cartel leader in connection to a murder in Southlake five years ago, Mexican authorities announced Wednesday.

Ramon Villareal Hernandez, a reputed financial head of the Beltran Leyva cartel, is being held in Mexico City and could be extradited to North Texas, authorities said.

Villareal, also known as Ramon V., is the brother of Jose Rodolfo Villareal Hernandez, widely considered to be the regional head of the organization in the Mexican state of Nuevo Leon. 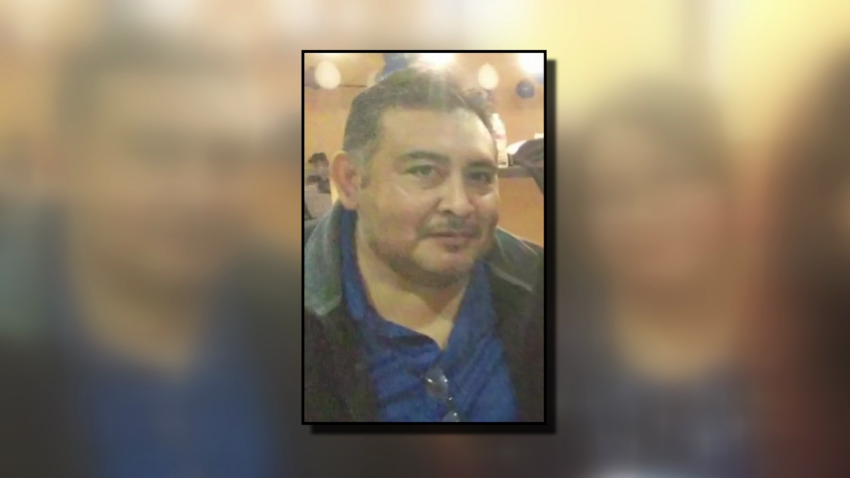 The FBI linked the cartel to the murder of Juan Guerrero Chapa in the Southlake Town Square in May 2013.

He was gunned down execution-style in broad daylight as he and his wife returned to their car after shopping. He was shot once in the chest and nine times in the back. His wife was not injured.

Three men were convicted in federal court in Fort Worth in 2016 of stalking Guerrero with high-tech surveillance equipment, including a GPS device they secretly placed on his car and remote-controlled cameras they hid near his Southlake estate, where he had been living with his wife and children. The actual gunman and getaway driver were believed to have fled to Mexico.

Guerrero, who also was a U.S. government informant, had been the personal lawyer for Osiel Cardenas, the one-time head of the violent Gulf Cartel.

The defendants' attorneys claimed in the trial that Guerrero ran the cartel himself from his home in Southlake after Cardenas’s arrest.

The PGR, the Mexican equivilent of the FBI, announced Villareal's capture but gave few details. His alleged role in Guerrero's murder isn’t clear.

An FBI spokeswoman in Dallas declined comment on the case late Wednesday.