A Mexican diplomat says a Texas sheriff told him he stood by a traffic sting that led to the arrest of 14 undocumented immigrants, many of whom were later deported.

Carlos Gonzalez Gutierrez is Mexico's general consul in Austin. He has been outspoken since the June 23 arrests and called it an escalation of collaboration between local police and immigration authorities.

Bastrop County Sheriff Maurice Cook has said the traffic operation had "nothing to do with immigration" and that his deputies didn't ask about citizenship. A new Texas law banning "sanctuary cities" doesn't require officers to ask about immigration status but gives the option. 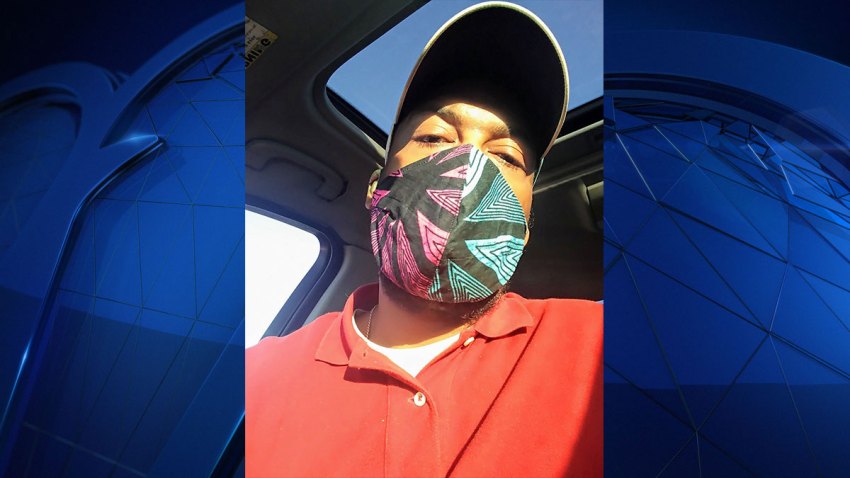 Gonzalez called a meeting Wednesday with the sheriff cordial but "kind of frustrating."