The brother of a reputed Mexican drug cartel leader pleaded guilty Thursday to stalking a man who was murdered execution-style on the Southlake Town Square in 2013.

Ramon Villareal Hernandez, the alleged one-time financial head of the Beltran Leyva cartel, had also faced a charge of murder for hire in the brazen attack on Juan Jesus Guerrero Chapa in May 2013. That charge will be dropped as part of a plea bargain in which prosecutors agreed to a 10-year sentence.

Villareal is the brother of Rodolfo Villareal Hernandez, known as "El Gato," the reputed regional head of a cartel in the Mexican state of Nuevo Leon.

“El Gato” ordered the hit, according to federal prosecutors.

Guerrero was with his wife at the town square when two Mexican assassins known as “Clorox” and “Captain” drove up and shot him multiple times. His wife was not injured.

The two gunmen have not been captured.

El Gato also is a fugitive and is currently on the FBI’s 10 Most Wanted List.

Three other men were convicted in 2016 of stalking Guerrero with high-tech surveillance equipment, including a GPS device they secretly placed on his car and remote-controlled cameras they placed around his Southlake estate.

Guerrero, the victim, was a U.S. government informant and had been the personal lawyer for Osiel Cardenas, the former head of the notorious Gulf Cartel.

Villareal was arrested in Mexico in May 2018 and extradited to the United States in 2020.

His sentencing is set for October. 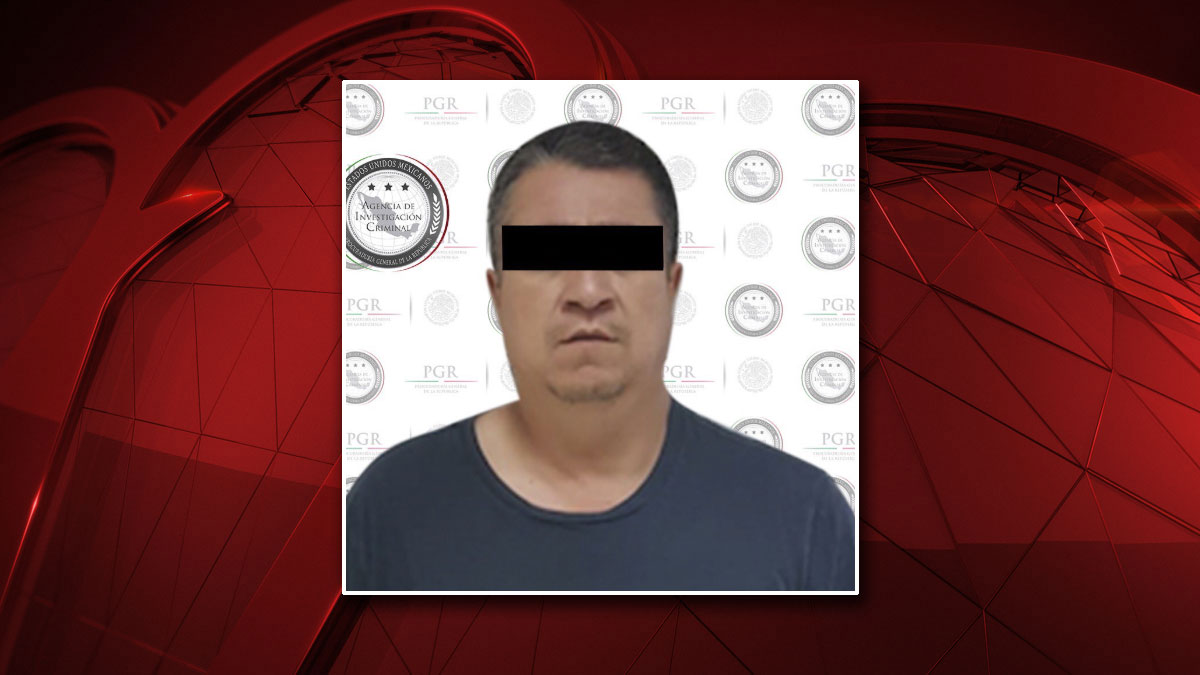