A Dallas County Community College teacher who received commendation from outgoing President Barack Obama for job training classes he conducts at the county jail said he hopes support for the program continues with a new president.

Mountain View College machine shop instructor Charles Cox said inmates like the classes that help them get jobs after they leave the jail.

“It takes them off the taxpayer’s burden and has them contributing to society like the rest of us do,” Cox said. 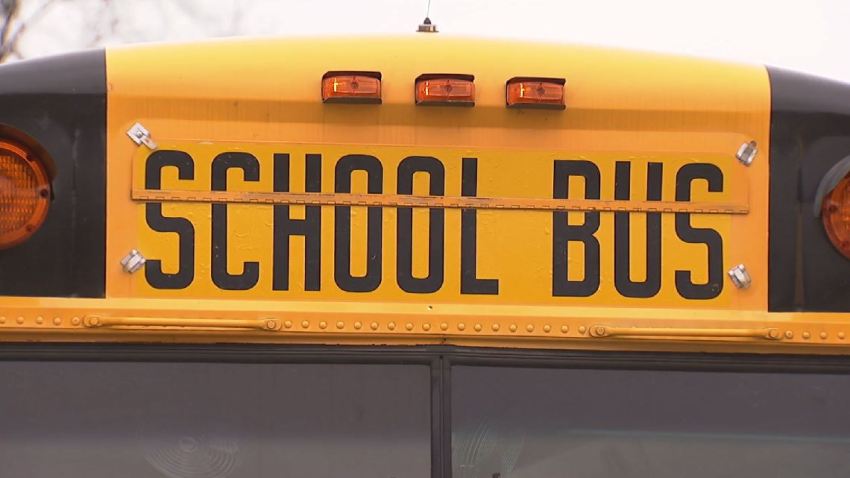 Cox said he first pushed for the classes after visiting jail inmates with his church group.

“I thought that they needed something more than religious teaching,” Cox said. “If we can have the people that come out of the system contributing to the system, it’s a win-win for everybody.”

The classes were so successful that Republican U.S. Senator John Cornyn visited the Dallas County Jail in October 2015 to praise the results and visit inmates.

“The world isn’t against them. There are actually people rooting for their success and willing to help,” Cornyn said that day.

“It’s a much needed skill because the manufacturing is coming back to this country,” Cox said.