Star Wars fans in North Texas will have a chance to see a life-size Luke Skywalker replica made entirely of LEGOs.

The "LEGO Luke" will be on display at the Walmart Supercenter at 6185 Retail Road, near the intersection of Northwest Highway and Skillman Street, in northeast Dallas, from Wednesday, Aug. 2, to Monday, Aug. 7.

The creation was first unveiled at San Diego Comic-Con and is now on a six-city nationwide tour. 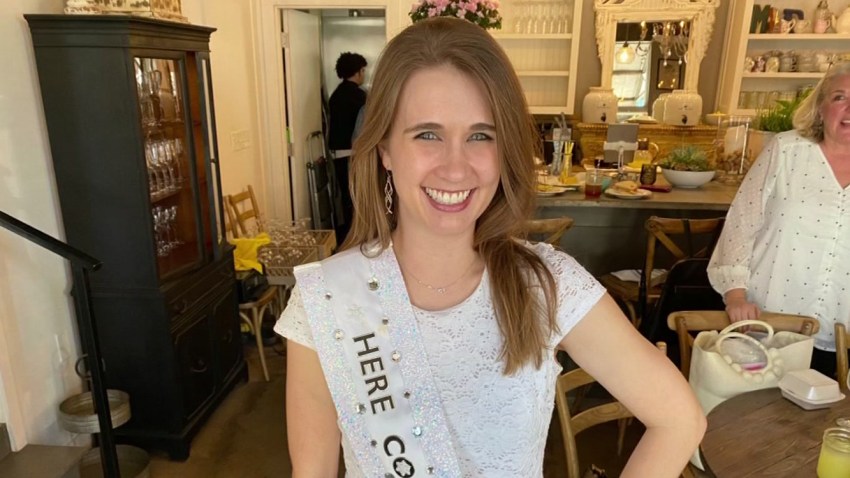 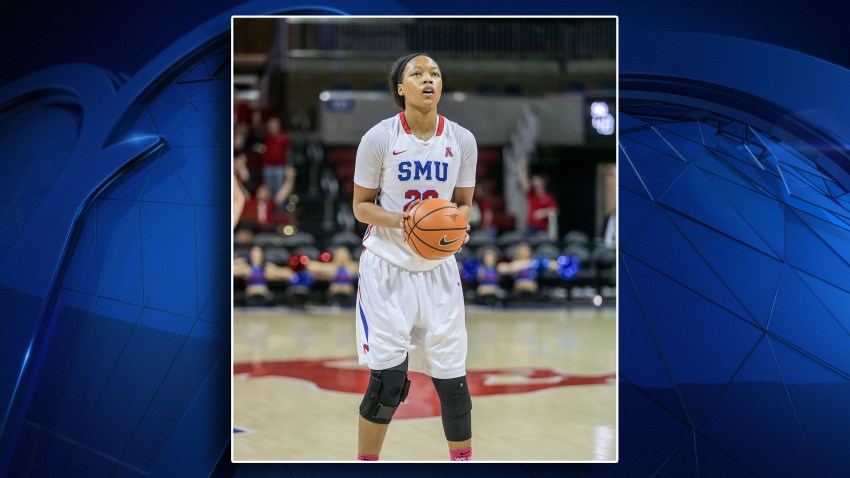 He stands just over six-feet tall and is comprised of 36,743 LEGO bricks. Construction took a total of 277 hours, or more than 11 days, according to a media release.