No injuries have been reported

When firefighters arrived at the building at the 4800 block of Reading Street, they observed fire coming through the roof.

The fire was already in its advanced stages as a partial roof collapse resulted in suppression efforts going defensive early in the process, according to Dallas Fire-Rescue. 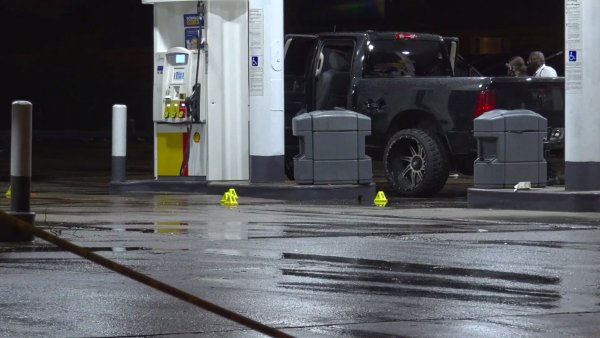 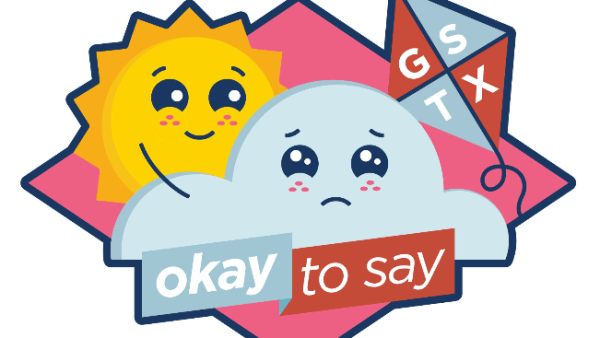 About 40 to 45 firefighters are still in the process of extinguishing the fire. No injuries have been reported.

The building is the home of multiple businesses.

Dallas Fire says investigators believe the fire originated in a furniture manufacturing business, but the exact cause is undetermined.