Fire contained, extinguished late Friday afternoon; cause of fire not yet revealed

Three workers were injured as a massive North Texas foam recycling plant fire quickly engulfed the building and then burned all day Thursday and into Friday morning.

The fire broke out at the Richland Hills corporate headquarters and manufacturing facility for Advanced Foam Recycling at 2525 Handley Ederville Road, southwest of Texas 121 and Loop 820, at about 12:45 p.m.

The Fort Worth Fire Department, who is assisting in the fight, said Thursday there was 125 personnel from eight local departments fighting the fire into the afternoon.

Texas Sky Ranger flew to the fire Thursday afternoon and quickly spotted a huge plume of thick, black smoke, far away on the horizon. As they arrived, heavy fire and smoke could be seen coming from the large building.

More than 100 firefighters from several cities battled a fire Thursday afternoon at a business called Advanced Foam Recycling on Handley-Ederville Road in Richland Hills. NBC 5’s Vince Sims reports on the latest from the scene of the five-alarm fire.

People standing around watching couldn’t believe the size of the fire.

“I saw it from Classic Chevrolet in Grapevine and was curious what was going on because I live in the area and so I decided to come over here and check it out,” bystander Caiden Cunningham said.

Many sections of the roof have collapsed and in several areas the walls of the building appeared to be buckling.

Firefighters are battling a large 2-alarm fire at a recycling facility in Richland Hills, southwest of Texas 121 and Loop 820.

Dozens of employees were seen evacuated into a nearby lot.

One person, who drove himself to the hospital, was injured in the fire. His condition is not known. Two other people were treated at the scene for smoke inhalation and released.

The foam and building materials that caused the thick black smoke did cause concern about air quality, but no evacuations were ordered.

“We are monitoring the air throughout the area from the smoke plum," Richland Hills Fire Chief Russell Shelley said. "The Texas Commission of Environmental Quality is on scene. They are doing air monitoring. They are also monitoring the runoff.”

The fire was contained and did not spread to other nearby businesses.

Officials have not said what started the fire.

According to the company's webpage, Advanced Foam Recycling is the largest scrap foam supplier to the carpet cushion industry. 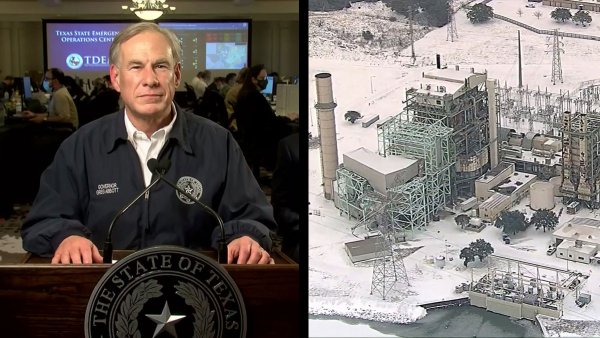 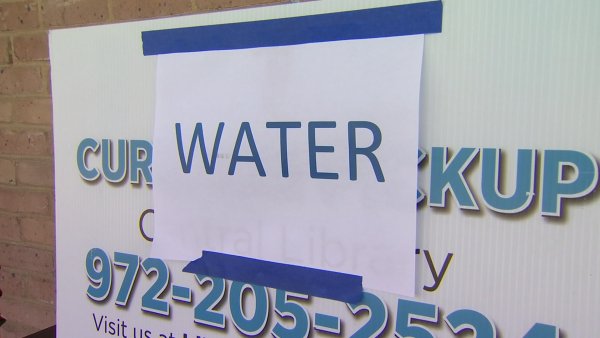 Who is Donating to Texas Storm Relief Efforts?