Judge Rules Rabbi Can Host Service Out of Home

A North Texas judge ruled in favor of a Rabbi Wednesday who was sued for hosting daily services out of his home by residents of a Dallas neighborhood.

The plaintiff, Dallas homeowner David Schneider, said Rabbi Yaakov Rich's services were a violation of the homeowners' association agreement. The judge said the first amendment allows the rabbi to hold services at a single-family home similar to a Bible study.

"This country has a long tradition of having people have their friends over their homes for prayer, for study," attorney Justin Butterfield said. "I think this furthers our protection of religious liberties that we've respected in this country since the beginning."

Schneider said the services raise noise and traffic concerns within the neighborhood. 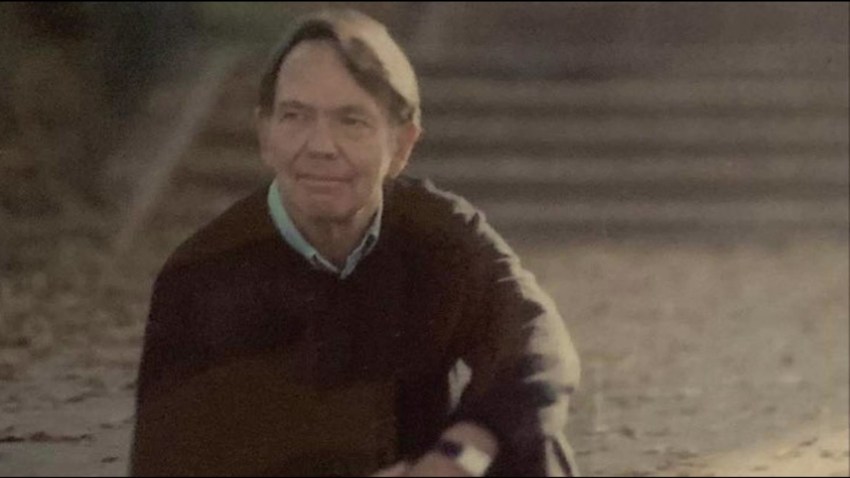 "Since they have two services a day, seven days a week, what seems like a small amount of traffic actually accumulates quite a bit," he said.

"That enables all the residents now to basically practice their faith with freedom and confidence," he said. "To be able to walk to the synagogue is the most important thing."