Dallas Cowboys owner Jerry Jones has undergone surgery to repair the retina in his left eye.

Jones had sunglasses on while talking to reporters at the first day of rookie minicamp Friday. He did take the glasses off long enough to reveal the swollen eye. 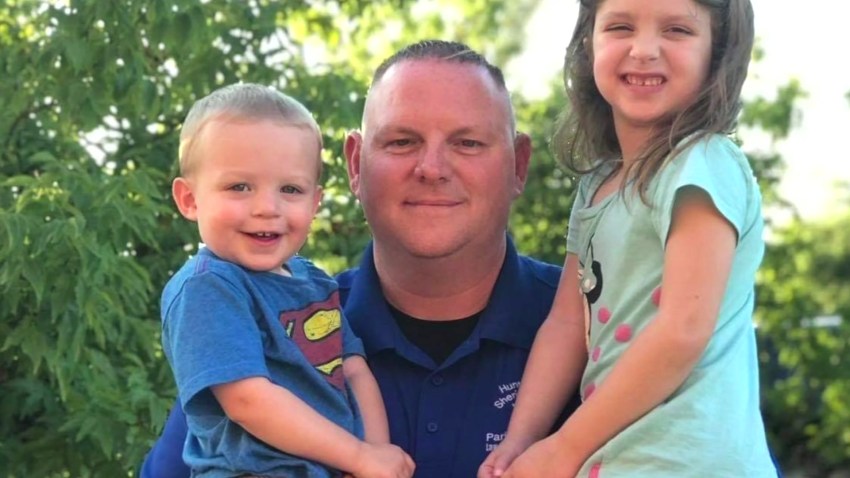 The 70-year-old Jones said the eye should be fine. He said he didn't know when it was injured, and it could have been as long as 15 years ago.
The outspoken owner and general manager joked that the injury "had me where I wasn't hitting the curve ball like I know that I can."
Copyright AP - Associated Press
0