The Dallas Museum of Art will be the only U.S. stop for a new touring exhibit next year of Jackson Pollock's work.

The exhibit will be the first in more than three decades to survey a phase of works known as his "black pourings" -- a series of black enamel and oil paintings created between 1951 and 1953. "Jackson Pollock: Blind Spots" will open in Dallas in November 2015.

Some of Pollock's earlier works will be displayed as well to put into perspective the departure represented by the lesser-known works from the "black pourings" phase. 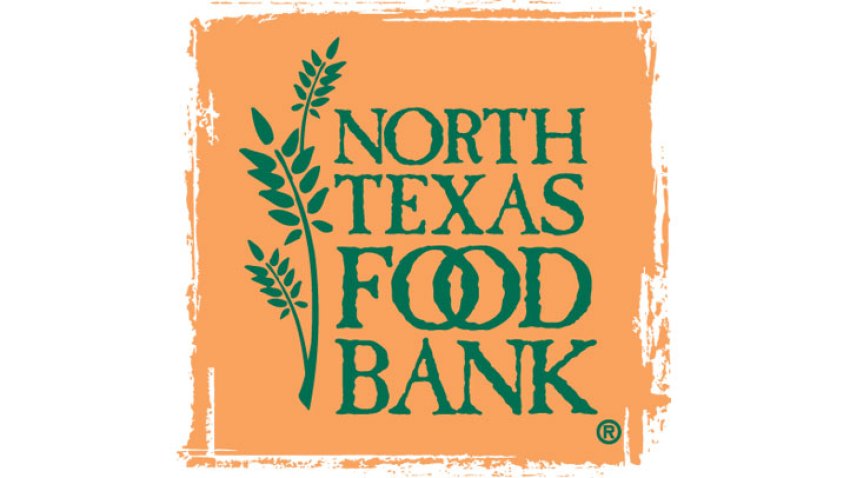 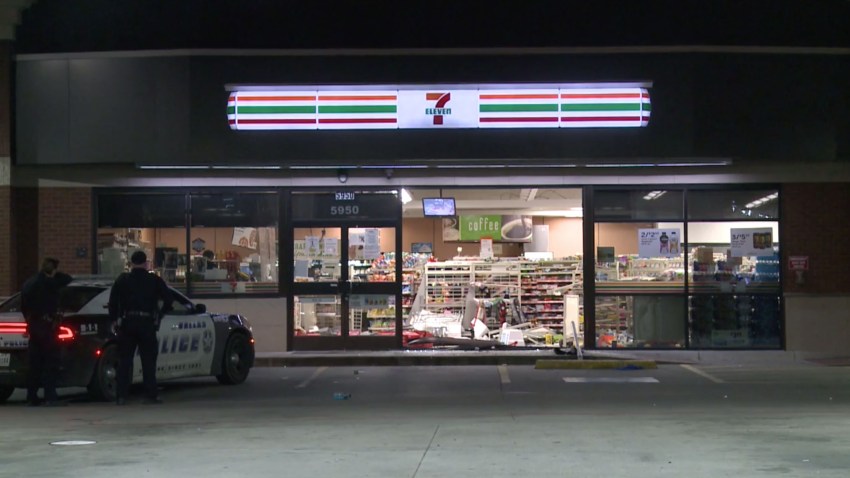