The Grand Diwali Celebration is one of the biggest celebrations in the year for the Indian-American community.

Saturday's event was held at the BAPS Mandir in Irving. Diwali, meaning "rows of lighted lamps," is the Hindu Festival of Lights in which area houses, shops and other public places are decorated with small clay oil lamps called diyas to signify the spiritual "victory of light over darkness, good over evil and knowledge over ignorance," according to the Hindu American Foundation.

The five-day celebration is celebrated every autumn in the northern hemisphere, spring in the southern, to honor Rama-chandra, the seventh avatar (incarnation of the god Vishnu). It is believed that on this day, Rama returned to his people after 14 years of exile and won a battle against the demon king, Ravana. Diwali also celebrates the goddess of wealth and prosperity, Lakshmi. 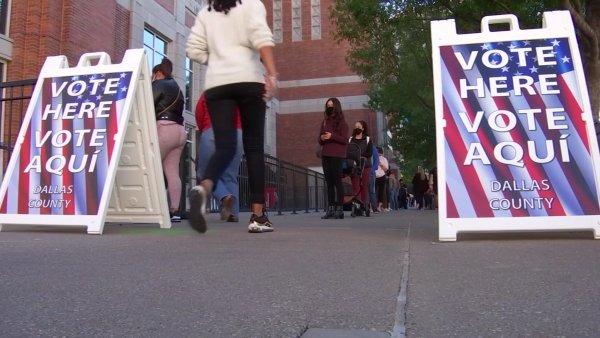 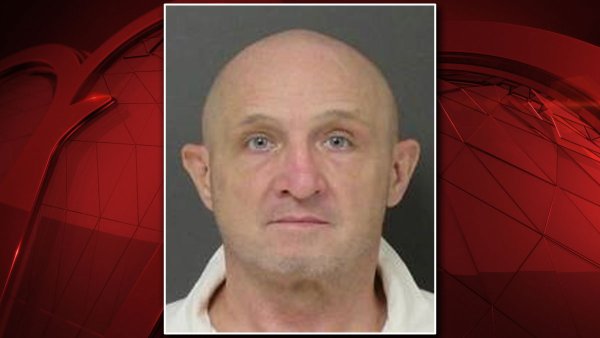 Fort Worth police 30 mins ago

Volunteer Tushar Solanki said the celebration is about "starting the new year off right and then really spreading that out to the rest of the community." He also said its a great remembrance of what it means to be Hindu in day-to-day life, which can then be instilled in future generations.

The main exhibition presented was of the "Moksha," which in the Hindu tradition, constitutes the three paths during human life - dharma, artha, and kama.

Over 7,000 people were expected to attend.